HGTV’s Farmhouse Fixer with New Kids on the Block star Jonathan Knight focuses on helping people spruce up their farmhouses. This time around, Knight helps Erin and Jason Russell fix up their home, which was built in the 1970s. Knight says he loves this house because it has an “old […]

HGTV’s Farmhouse Fixer with New Kids on the Block star Jonathan Knight focuses on helping people spruce up their farmhouses. This time around, Knight helps Erin and Jason Russell fix up their home, which was built in the 1970s. Knight says he loves this house because it has an “old colonial feel.”

In this episode, Knight transforms a 1970s farmhouse into a modern space with eye-catching features. Here are some tips from the home renovation show.

When renovating a farmhouse, prepare for unexpected costs. These homes tend to be older and larger, so costs can get hefty. After speaking with Knight, Jason and Erin learned it would cost $30,000 to repaint the outside of their home. The total cost to fix up the house (including flooring, electrical, and more) would run between $270,000 and $290,000.

2. Search for deals at thrift and antique stores

When it’s time to design your new space, it’s easy to overspend. However, you don’t have to buy everything new. Knight and his design partner Kristina Crestin saved save a few bucks by purchasing design elements from thrift and antique shops. Although items from thrift shops tend to be less expensive, you can also find a good deal at an antique shop.

During one episode of HGTV’s Steal This House, designer Cristy Lee was able to find reasonably priced kitchen doors at an antique shop. It’s pays to shop around and see all your options.

Don’t be surprised if you find unexpected guests on demo day. Knight says his least favorite part of a renovation is “finding critters in the wall.” At one point during Farmhouse Fixer Season 2 Episode 1 (titled “Repacks: Battle at the Barn”), two mice jumped out of the wall when the workers started taking it apart.

If you get queasy around critters, you might want to stay far away when it’s time to begin renovations. You don’t know what you’ll find behind the walls. “I hate mice,” says Knight. “They’re just creepy.”

Farmhouse Fixer features a lot of great tips and advice if you’re looking to buy a farmhouse. Purchasing a new home is exciting, but don’t forget to keep in mind some of the unexpected bumps in the road.

Have money saved up for surprises, look for deals, and go in with an open mind. You’ll have your dream home—and maybe a few extra bucks in your pocket—when all is said and done.

Wed Sep 7 , 2022
The story below is from our September/October 2022 issue. For the full issue Subscribe today, view our FREE interactive digital edition or download our FREE iOS app! Local homes experts answer all your questions about decor, maintenance, real estate and more. Building & Remodeling When shopping for new windows, why are premium windows a better option? Whether you are shopping for new […] 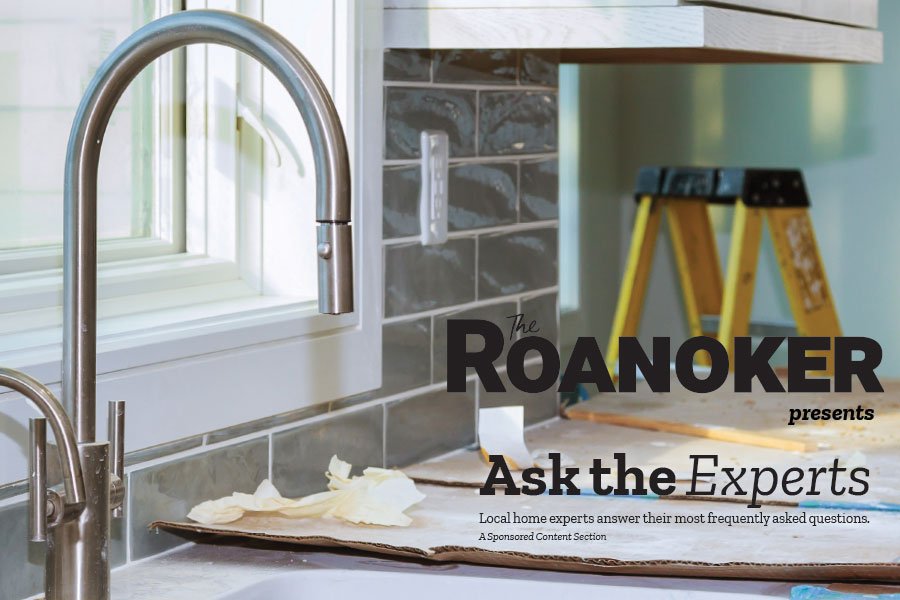