Bellevue, Washington, where Amazon plans to complete six office towers, as seen from Mount Baker in 2019. Tech giant Amazon is pausing construction on six of its planned office towers — five in Washington state and one in Tennessee — with no timeline on when it will restart building activity. […]

Bellevue, Washington, where Amazon plans to complete six office towers, as seen from Mount Baker in 2019.

Tech giant Amazon is pausing construction on six of its planned office towers — five in Washington state and one in Tennessee — with no timeline on when it will restart building activity.

Citing remote work and ongoing uncertainty about hybrid work’s impact on its need for office space, Amazon told the Nashville Business Journal and GeekWire yesterday it wants to determine how its office floor plans may need to change before completing several planned towers.

“The pandemic has significantly changed the way people work. For our corporate and tech roles, we’ve adopted a hybrid model that offers employees increased flexibility — each team decides the balance between in-office and remote work that makes sense for them,” John Schoettler, Amazon’s vice president of global real estate and facilities, said in a statement provided to GeekWire and the Nashville Business Journal.

Amazon completed its first Nashville tower, a 20-story, 566K SF office building with street-level retail, in mid-2021, Nashville Business Journal reported. But it will pause construction on a second planned tower on the site to re-evaluate floor plans after already completing the core, exterior, amenity spaces and communal working areas.

Together, the two Nashville towers will bring the company’s total office space in the Tennessee city to 1M SF and its total investment to $230M.

The company also announced similar plans for Bellevue, Washington, where the majority of its development is focused on its Puget Sound headquarters region to accommodate expected growth from 10,000 to 25,000 employees.

As in Nashville, Amazon plans to finish building out some areas, including cores, exteriors, lobbies, retail and communal spaces, and, in certain cases a number of lower floors for Bellevue buildings already under construction.

The tech company says it will fully complete the planned 43-story Tower 1, but pause plans for beginning construction of Tower 2, which Vulcan Real Estate is slated to develop.

Construction will also be halted on Tower 3 and the 42-story, 1M SF 555 Tower — also Vulcan developments — as well as the planned 25-story Artise building that had an initial opening scheduled for 2024.

Amazon has not yet provided timelines for pausing or restarting work on its Bellevue or Nashville buildings. The company also has not specified how changes to construction timelines will affect its original planned occupancy dates.

The company is the largest employer in downtown Nashville and in Washington state, according to the Nashville Business Journal and the Puget Sound Business Journal. Amazon told news outlets in a statement the office changes will not affect its plans to hire thousands more employees to fill Nashville and Bellevue roles.

Mon Jul 18 , 2022
Ty Pennington has been entertaining homeowners for decades. From shouting “Move that bus” on “Extreme Makeover: Home Edition” to his more recent series “Ty Breaker,” America’s favorite carpenter has lots of experience under his tool belt. So it makes sense that these days, he’s taking a mentorship role on the […] 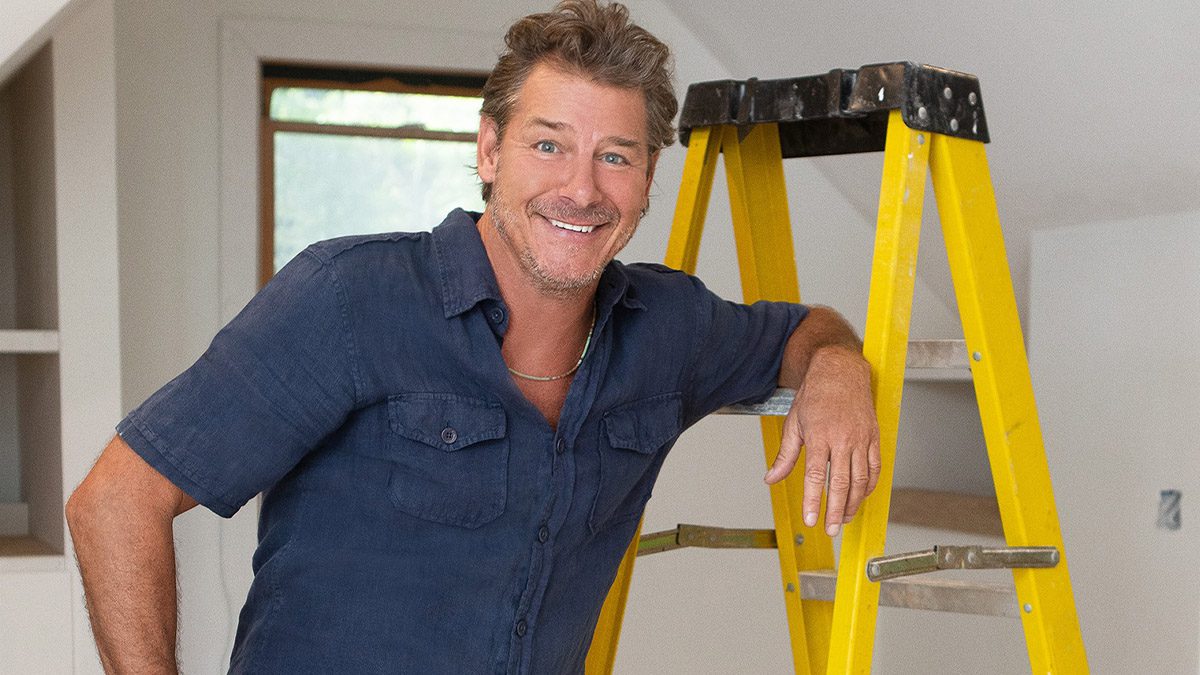