Amid an ongoing shift to hybrid work, Amazon is pausing some construction on its Bellevue campus. As employees continue to work from home and the company continues to evaluate what its office presence will look like in the future, Amazon said this week it is changing its construction plans in […]

Amid an ongoing shift to hybrid work, Amazon is pausing some construction on its Bellevue campus.

As employees continue to work from home and the company continues to evaluate what its office presence will look like in the future, Amazon said this week it is changing its construction plans in order to experiment and reimagine the setup of its traditional work floors.

“Our offices are long-term investments, and we want to make sure that we design them in a way that meets our employees’ needs in the future,” said John Schoettler, vice president of Global Real Estate and Facilities at Amazon. “As we continue to learn, we’re pausing construction to reevaluate the designs of some of our projects in Bellevue.”

The announcement comes just a few weeks after Amazon highlighted its growth in Bellevue, writing in a June blog post that it was poised to hit a milestone of 10,000 workers this summer. The Eastside is “where the majority of our growth is in the future,” Guy Palumbo, Amazon’s director of public policy for HQ1, told The Seattle Times last month.

Amazon said Friday its decision to pause construction does not change its stated commitment to bringing 25,000 jobs to the Eastside by 2025.

The paused projects include parts of the largest office developments underway in the region — Vulcan’s 555 tower, West Main and Bellevue 600 — according to a recent report from commercial real estate firm Kidder Mathews. Together the three projects total nearly 3 million square feet.

Amazon said it will still complete the “core and shell” of most of these projects, as well as the lobby, communal areas and retail spaces. Those projects include the 555 tower, Towers 2 and 3 at West Main, Tower 1 at Bellevue 600 and The Artiste.

At the 42-story 555 tower, Amazon will complete the working floors up to the 19th level, but is pausing construction plans for the second tower at Bellevue 600.

“The pandemic has significantly changed the way people work,” Schoettler said. “For our corporate and tech roles, we’ve adopted a hybrid model that offers employees increased flexibility — each team decides the balance between in-office and remote work that makes sense for them.”

“It’s early days, and like many companies, we’re still learning how these new habits may impact our office footprint.”

Despite uncertainty around the return to the office, companies have so far been holding onto office space in Bellevue.

The office vacancy rate is 5.5%, the lowest in the region, according to Kidder Mathews.

With roughly 55,000 workers, Seattle is still Amazon’s biggest campus. The company plans to create 25,000 jobs in its second headquarters in Crystal City, Virginia, just as in its Bellevue location. Amazon’s 18 other North American tech hubs together include 65,000 employees.

Sun Jul 17 , 2022
What truly makes or breaks a home at the end of the day is the furniture that’s placed in it. The right kind of furniture design can create the essence and soul of a home. And I do feel it’s essential that the soul of our home is a reflection of our own […] 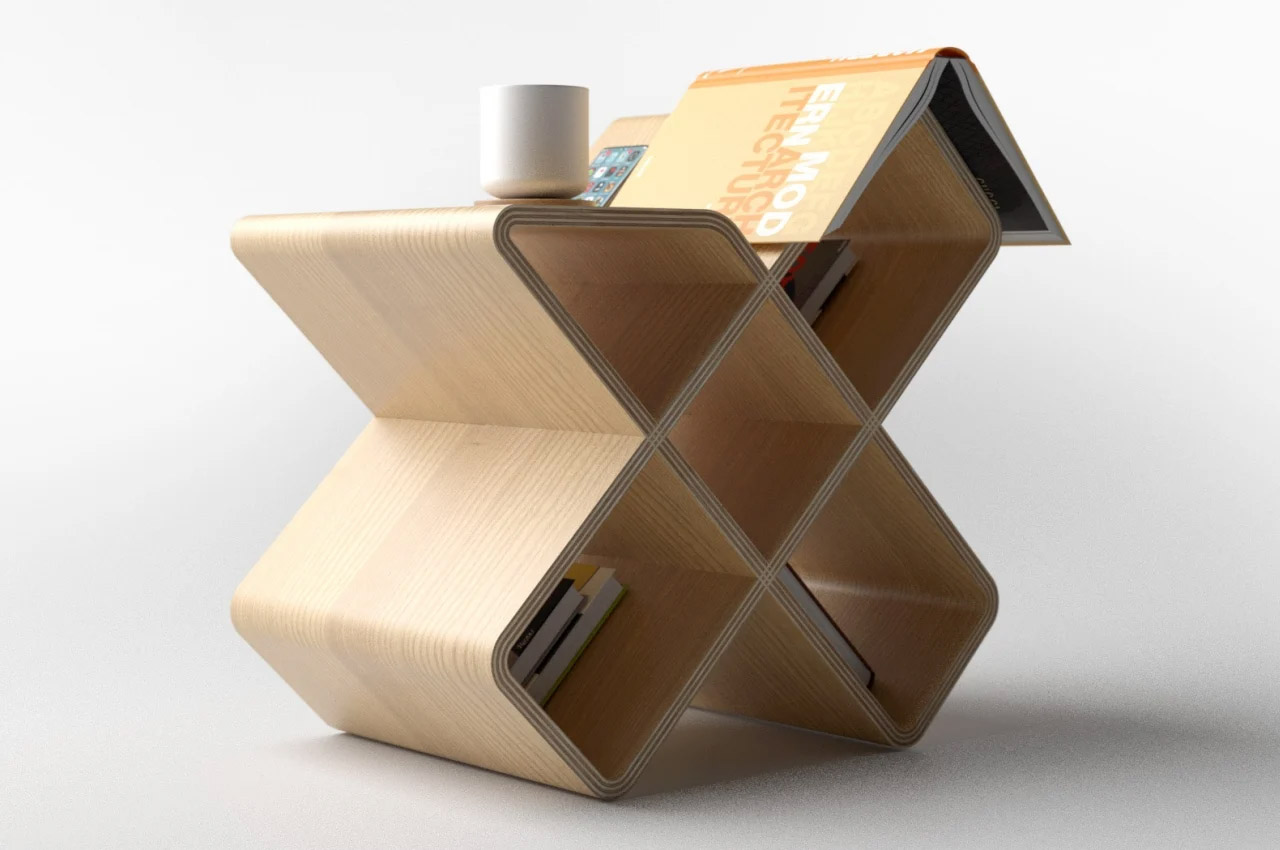