Mayor Jesse Arreguín unveiled a proposal to set those standards at a news conference Thursday with union leaders and construction workers, who said the local labor rules would be the first of their kind in California.

If it’s adopted, backers say the proposed ordinance would ensure that construction workers who face heightened injury risks on the job have adequate health insurance, while also providing a pipeline that brings more workers into the building trades.

“This ordinance is needed to help address the growing need for skilled and trained construction workers,” Arreguín said, as well as “to make sure the people that are building the thousands of needed homes in Berkeley and across the state will have health care and a decent standard of living.”

The requirements would apply to all construction and renovation projects covering at least 50,000 square feet of floor area, including both commercial and housing developments.

City staff would be tasked with enforcing the mandate — which Arreguín said would likely require an additional position in Berkeley’s Workforce Standards and Enforcement Program — and contractors could also be sued for violations. The proposal calls for putting firms on a public “repeat offender list” if they violate the ordinance three times in a year.

Arreguín, along with councilmembers Ben Bartlett, Sophie Hahn and Terry Taplin, will introduce the proposal at the city council’s Sept. 20 meeting as referral to city staff, which would draft the ordinance. The legislation would return to the council for final approval in December, and if adopted the new standards would take effect in 2023.

Liz Ortega, the executive secretary-treasurer of the Alameda Labor Council, was one of several union officials who said they hope other cities — and California as a whole — adopt similar standards for construction projects.

“This is what the rest of the country should be striving for,” Ortega said.

Value and comfort: renovations transform and improve life at home 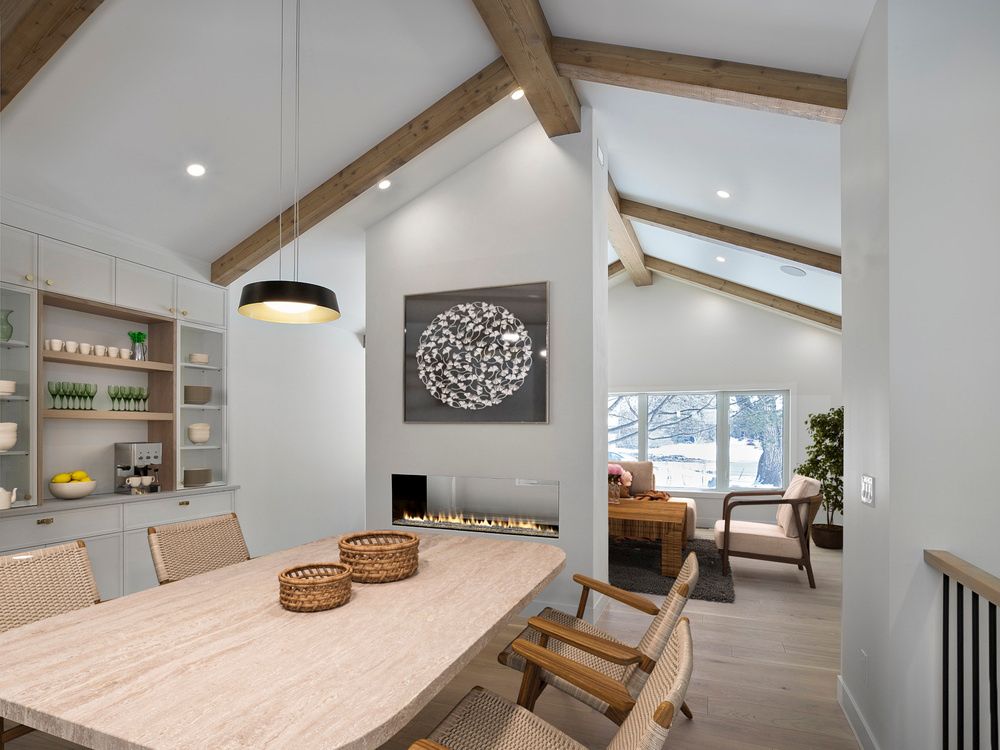