CHESTERFIELD COUNTY, Va. (WRIC) — A woman in Chester wants to warn others after she lost thousands of dollars after hiring a contractor who failed to complete the job. Pam Worner has lived in her home for seven years, and renovating her porch and deck was the last home improvement […]

CHESTERFIELD COUNTY, Va. (WRIC) — A woman in Chester wants to warn others after she lost thousands of dollars after hiring a contractor who failed to complete the job.

Pam Worner has lived in her home for seven years, and renovating her porch and deck was the last home improvement project she wanted to do, to truly feel ‘at home.’

According to Worner, she hired Graham’s One Call Handyman Services more than two months ago.

Today, the bottom of the porch and the deck is still not done. The stairs have missing pieces. Nails are on the ground and are sticking out of the deck, surrounded by holes.

Worner also has dead patches of grass in her backyard from materials sitting in the spots too long.

“I had to pick it up. I’ve just piled it here to get it out of the way when the lawn guy came,” said Worner.

She said the PVC pipe under the deck is broken. It’s still hooked up electrically, but she now has to repair the pipe.

Worner told 8News that her aunt’s real estate agency recommended her to hire a specific company. When a representative of the company came out to look at her property, she didn’t like the quote because she believed it had too many added fees. There were two men who worked for the company and Worner ended up hiring one of those men instead for a lower fee.

8News has obtained the contract signed by Worner. She signed with Graham’s One Call Handyman Services on May 2. She agreed to pay $13,000 total. That same day, she put down a deposit for $8,000. The last payment of $5,500 would be paid when the job was complete.

According to Worner, the owner said he’d been experiencing physical injuries. At one point he even said he had an abscessed tooth and went missing for a couple of days.

She said she sent more money while he was in the hospital and on other occasions, which totaled $11,000.

“This is very depressing,” Worner said. “I’m very frustrated. We had a contract and he he didn’t honor the majority of the contract.”

She thought everything was fine during demolition, and reviews of the owner’s work was good. However, she said he ultimately disappeared without finishing.

Worner told 8News that she kept texting him but he stopped responding.

The owner’s business card lists a phone number with an 804 area code and a link his personal Facebook page. 8News attempted to call the number and received a message indicating that no one could get through and that the person was not accepting calls.

According to Worner, the owner stopped by earlier this week and picked up his tools overnight while she was sleeping.

“Just beware when you’re hiring somebody and do your due diligence,” Worner said.

After giving up, she has hired another business to complete the job.

According to the Better Business Bureau (BBB), in a home improvement scam, the contractor may offer a low price or a short timeframe. Home owners should watch out for high upfront payments, on-site inspections and cash-only deals.

Experts suggest that residents check that the business has proper licensing, identification and insurance.

Thu Jul 21 , 2022
If you are looking for living room makeover ideas on a budget, then you’ll be more than aware of the tricky task of making a room look much better, brighter and inviting, all on a limited budget.  Living room transformations don’t always have to be grand affairs. Instead, they can […] 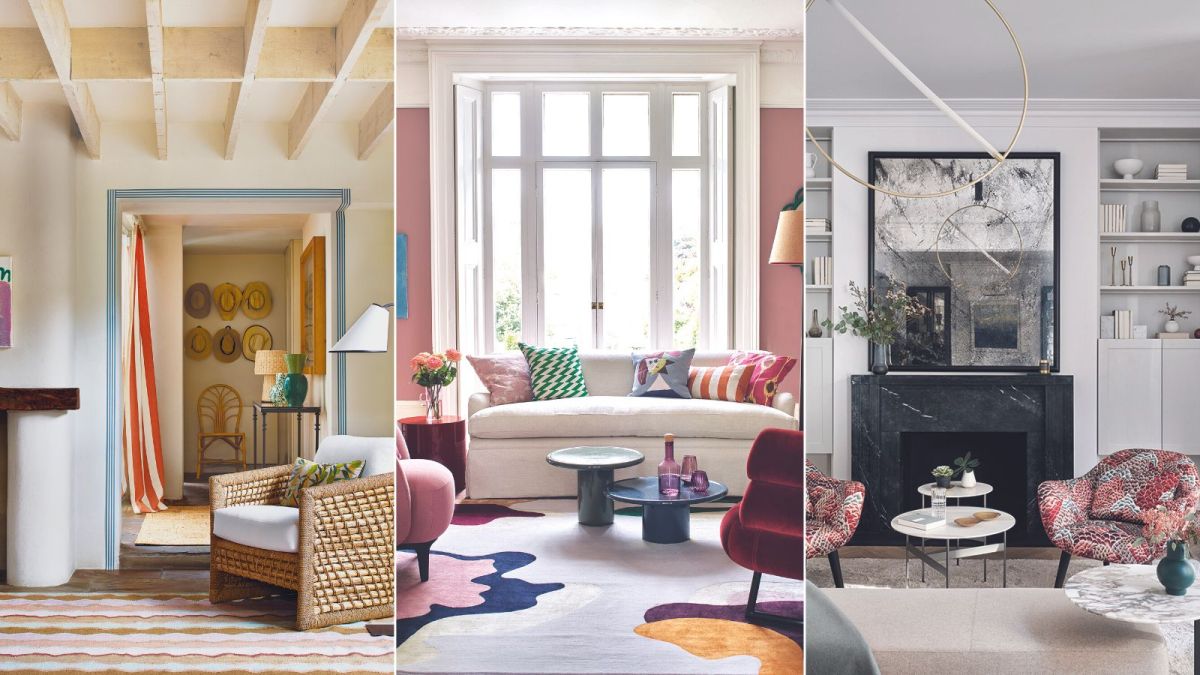