One of the main streets in Sioux Falls will be closed for more than two months as crews work to expand the roadway. Cliff Avenue south of Interstate 229 will be expanded from its current three lanes to four lanes with added left-hand turn lanes.  Here’s when the project will […]

One of the main streets in Sioux Falls will be closed for more than two months as crews work to expand the roadway.

Cliff Avenue south of Interstate 229 will be expanded from its current three lanes to four lanes with added left-hand turn lanes.

Here’s when the project will start and what it entails:

When is construction starting?

A public event was offered Monday at the City Center to discuss construction with commuters and other members of the public. The actual construction is expected to start this week.

“The project has been bid and the contractor is ready to start on this Wednesday,” said Shannon Ausen, engineering program manager for the City of Sioux Falls. “Beginning as early as this Wednesday, they will reduce the lanes.”

The planned road work on Cliff Avenue from 49th Street to 56th Street will be done in two phases, according to Ausen.

The first phase will see traffic in the area reduced to two lanes, one in each direction, causing a partial shutdown of Cliff Avenue.

The second phase and complete shutdown of the construction zone on Cliff Avenue will happen as soon as Lincoln High School is closed for the summer, Ausen said.

“After Lincoln High School gets out, then we will do a total closure of Cliff Avenue from 49th to 56th,” Ausen said, “And then that’s when the big project will start.”

The closure is expected to last all through June and July and half of August. Vehicle traffic will be detoured to Minnesota Avenue during the full closure period.

After Aug. 18 two way traffic shall be restored on Cliff Avenue through the remainder of the Project.

Pedestrian traffic will be detoured to Glenview Road until the sidewalk along Cliff Avenue is reconstructed.

What improvements will be made to the roadway?

Cliff Avenue in the area will have two lanes of traffic going northbound and two going southbound. Two left turning lanes will also be added going northbound — one on Tomar Road and the other on 56th Street.

A southbound left-turning lane will be added on 54th Street, too, Ausen said.

“Right now there’s two northbound lanes, one southbound lane, and if you drive the corridor a lot, you’ll notice that it’s very inefficient as you go up the hill,” Ausen said, “It’s just one lane of traffic.”

Where can I find updates on the project?

The City of Sioux Falls has added a homepage for the Cliff Avenue construction along with other major projects being worked on this season.

Those seeking updates or additional information regarding the project can find them at the city’s website.

Got a story idea from your community? Email reporter Alfonzo Galvan at [email protected] or follow him on Twitter @GalvanReports.

Surfaces 101: How to Pick the Right Kitchen Countertop for Your Lifestyle | Herald Community Newspapers

Tue May 10 , 2022
(BPT) – Are you among the estimated 20 million Americans planning to take on a kitchen remodel this year? Countertops occupy a lot of visual real estate and are a major focal point of any kitchen. Choosing the right material that complements your décor style and lifestyle is one of […] 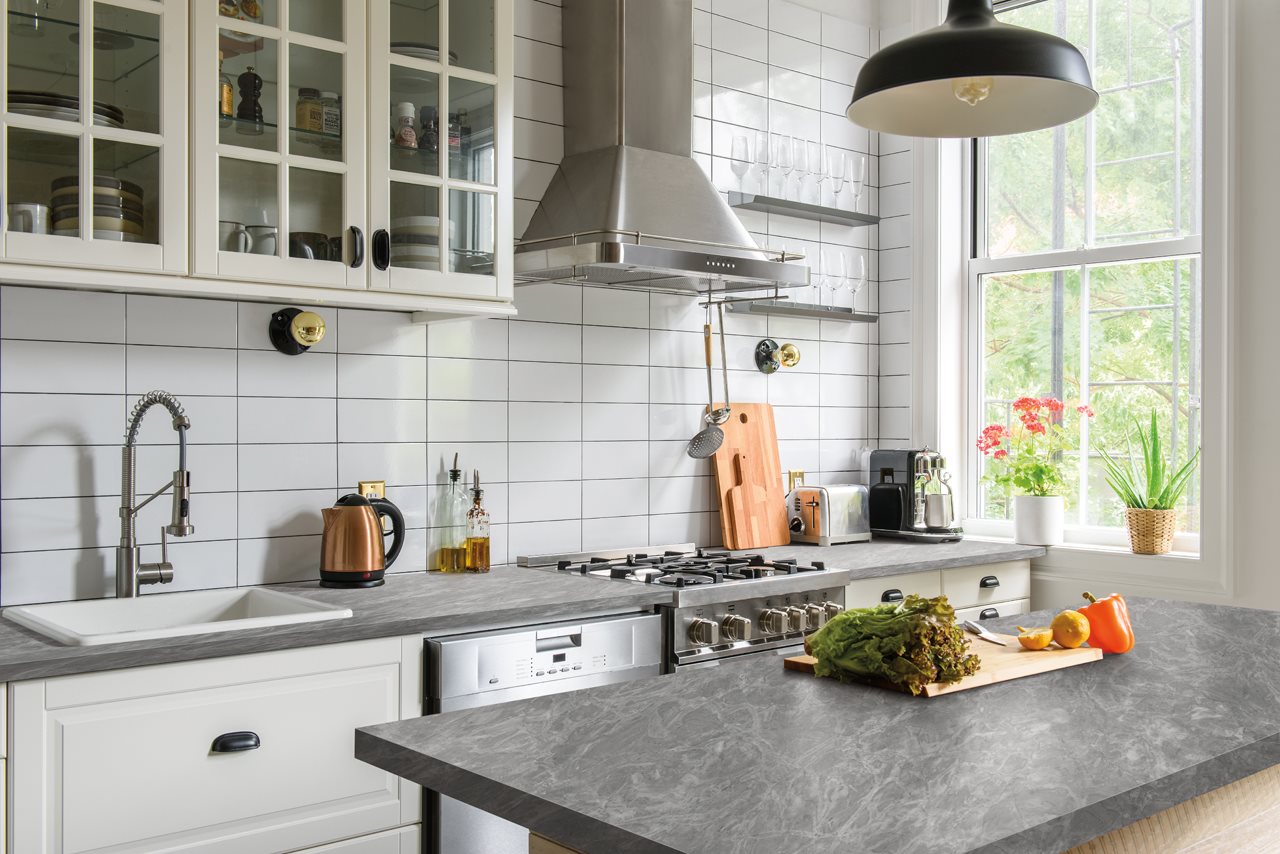