Construction workers returned to the intersection of High, Congress and Free streets this week for the first time in roughly a month to prepare for installing streetlights. Delays at the project to beautify and reshape the intersection mean it likely won’t be completed until well after the Nov. 15 target […] Construction workers returned to the intersection of High, Congress and Free streets this week for the first time in roughly a month to prepare for installing streetlights. Delays at the project to beautify and reshape the intersection mean it likely won’t be completed until well after the Nov. 15 target date. Derek Davis/Staff Photographer

After weeks of inaction, passersby will start seeing signs of life this week at the stalled improvement project at the intersection of High, Congress and Free streets.

The lead contractor on the project said subcontractors will be at the site this week doing prep work for installing streetlights, and more workers will be there next week to reshape the corners of the plaza in front of the Portland Museum of Art. The goal is to beautify the site, which is considered part of Congress Square, and change the traffic flow so cars going from High Street to Free Street go onto Congress Street briefly before making the turn. The work has kept much of Free Street closed since spring, and delays mean it might not reopen until this winter. Merchants say they’ve lost business as a result and are upset at the delays.

Asked when the work, which had been scheduled to be completed by Nov. 15, will actually be done, Drew Straehle, the project manager for Gordon Contractors, said “November, December, possibly January.”

Kiersten Andrews, a bartender at Dogfish Bar & Grille on Free Street, said she’s seen her paycheck cut by two-thirds because of the decline in business from the street being closed.

Signs reading “local traffic only” deter most motorists from driving down the street, she said, and the fencing and construction disorder scares off foot traffic.

“People don’t have access to us,” she said, and the lack of information from the city and the contractor “is baffling.”

If the work drags on into the winter, Andrews said, she’s worried about the bar surviving.

“The city should have some sort of tax break for times like these,” she said.

Straehle said delays have been caused because workers have encountered a number of unforeseen obstacles. For instance, he said, there’s ledge underneath the site, unknown prior to construction, that has made it difficult for subcontractors to complete wiring and foundation work for street lights. There also was a delay caused by the need to make alterations to underground utility “vaults” to strengthen them to better handle the heavy loads of trucks and construction equipment.

That issue was uncovered in May, Straehle said, and city officials said fixes were made by the vaults’ owners, Central Maine Power and Consolidated Communications, by mid-July.

City officials said Gordon Contractors had pulled their crew from the site by that time and shifted them to other projects. But Straehle said the delay from mid-July to late this month was due mostly to the number of changes in the scope of work and the need to renegotiate terms with the city because of that. That meant workers had to hold off starting new parts of the project, he said.

City officials said they have been trying to work with the company to get the workers back on site and mollify upset business owners.

“We’re doing everything we can to facilitate getting Free Street back open as soon as possible,” city spokeswoman Jessica Grondin said.

“There’s been some lost time and they will try to catch up, but the original completion date will probably not be met,” said Mike Murray, acting director of Portland’s Public Works department.

Please check your email to confirm and complete your registration.

Use the form below to reset your password. When you’ve submitted your account email, we will send an email with a reset code.

Portland educator is candidate for Maine teacher of the year

Thu Aug 25 , 2022
The biographer of “Finding Freedom,” the flattering biography of Prince Harry and Meghan Markle, has again come to the couple’s defense by questioning what he sees as a double-standard in the media’s reporting about Prince William and Kate Middleton, who also have used millions in taxpayer funds to fix up […] 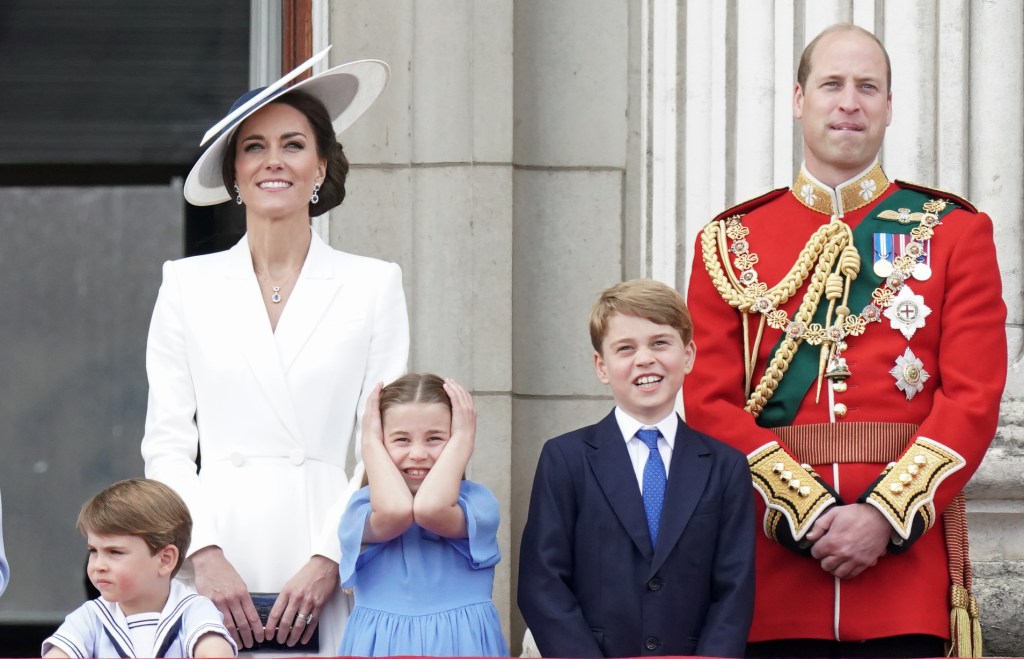