OAKLAND, Calif. (KGO) — Dramatic surveillance video shows a suspected arsonist walking into a family-owned furniture store in Oakland and setting it ablaze. In video shared by the Nguyen family, you can see someone walk into the Dimensional Outlet Furniture store around 2 p.m. on May 15. The family says […]

In video shared by the Nguyen family, you can see someone walk into the Dimensional Outlet Furniture store around 2 p.m. on May 15. The family says someone poured accelerant onto furniture and set it ablaze.

RELATED: SF woman choked unconscious in attack thanks quick-thinking neighbors for saving her

“My initial reaction was just shock and then the only lingering question was why? Why were we targeted? I think it was just disbelief that something like this could happen. My family was so worried because my cousin, who is pregnant, also sprung to action and was pulling furniture away from the blaze and hauled 5-pound water jugs across the store to put the fire out. At the end of the day, we feel fortunate that no one was injured, but I don’t know if we have fully processed everything that has happened either.”

David Nguyen was inside the store when it happened. He quickly sprung into action to save his family’s store. He said he called 911 but was put on hold for 10 minutes. During that time, he found two fire extinguishers and put the fire out. He says if he had waited for the fire department, the damage could have been catastrophic to the business and the building.

“I thought it was insane that he had to wait that long,” Nguyen’s girlfriend Naomi Yoshino told ABC7 News. “As you saw in the video, he’s running around really panicked trying to put out the fire himself. And by the time the firefighters got there, they’re like, ‘well, you did our job for us.'”

Even so, the heavy smoke that encompassed the store damaged nearly everything.

“Everything got smoke damage, unfortunately,” Nguyen said. “Like all the furniture pieces are essentially smoke debris.”

A GoFundMe page has been set up to help the family. 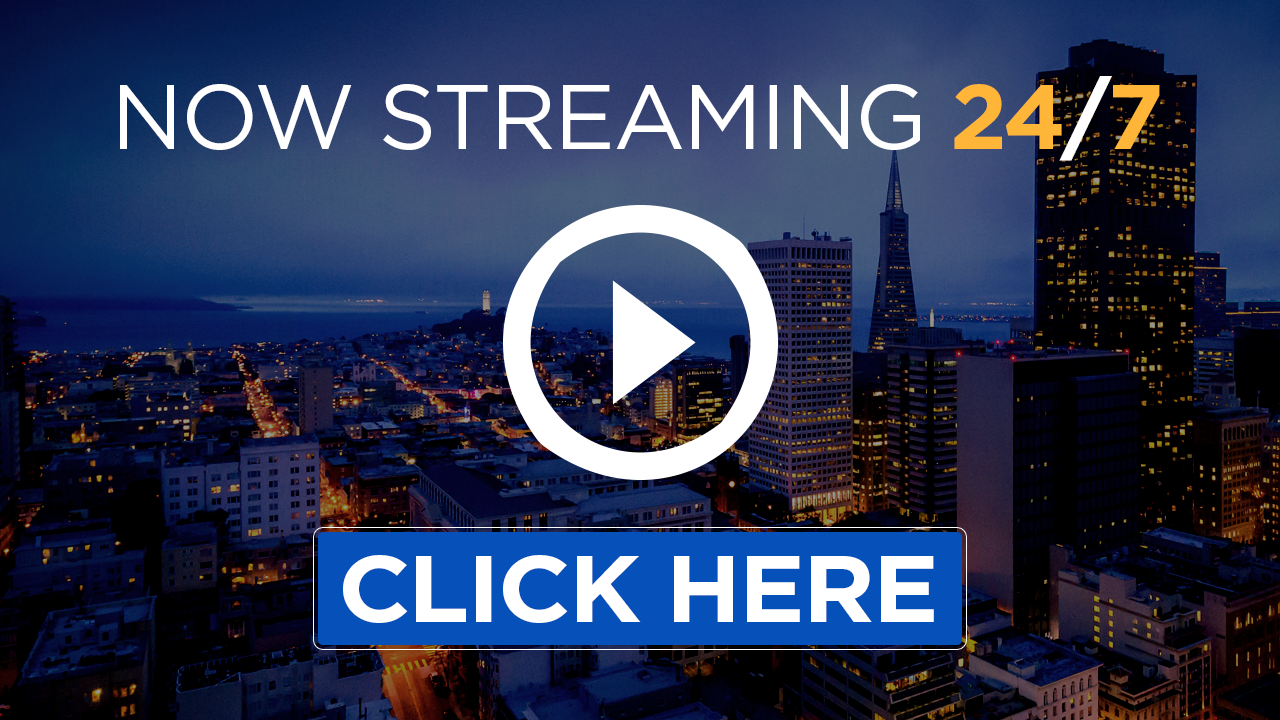 If you’re on the ABC7 News app, click here to watch live

Wed Jun 1 , 2022
Sound Transit boasts about creating the first “100% carbon-free light rail service” in the nation. Yet when the contractors build concrete columns and stations, they burn fossil fuels that reduce the electric trains’ net climate benefit. In a tiny experiment to limit greenhouse gas, crews building the north half of […] 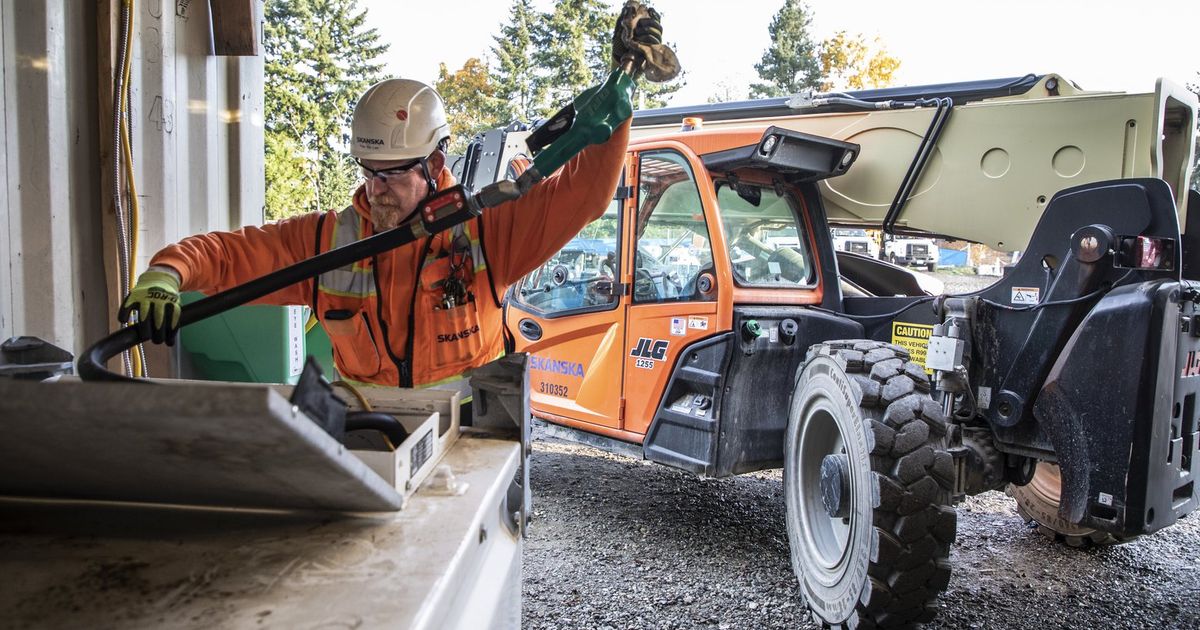