While taking a wide receiver or dynamic linebacker with the 24th overall pick would be the flashier move for the Cowboys, their biggest needs are in the trenches on both sides of the ball. That’s where the competition was able to exploit them in their lowest moments last season. Just […]

While taking a wide receiver or dynamic linebacker with the 24th overall pick would be the flashier move for the Cowboys, their biggest needs are in the trenches on both sides of the ball. That’s where the competition was able to exploit them in their lowest moments last season.

Just as there are a few prospects at guard and center that could make an instant impact for Dallas in 2022 (and should be available at No. 24 on draft night), there could also be viable options to beef up their interior D-line.

Despite the defensive turnaround in 2021, the Cowboys were lacking when it came to stopping the run. They finished 23rd in rushing yards allowed per attempt and gave up the 3rd-most running plays of 20 yards or more. The issues were up front, where the D-line got beat too often, especially inside.

This is one of the key areas where Dallas needs to get better to compete with more physical teams like the 49ers, who ended their 2021 season. There are a few options the Cowboys should consider with the 24th pick to help plug their biggest hole on this side of the ball.

If the Cowboys are looking for size and power, they should look no further than Jordan Davis. At 6-6, 341 pounds, Davis is a grown man. Put him in the middle of that D-line as the nose tackle, and he’ll improve the run defense overnight:

Davis has powerful hands and the ability to control, displace, and shed offensive linemen to make plays against the run:

It’s fun to watch Davis handle blockers 1-on-1, but he also provides tremendous value with his ability to hold off double-teams. Not only does this create a wall inside, eliminating options for the running back, but it also prevents offensive linemen from getting to the second level. That allows linebackers to attack the line of scrimmage freely and fill running lanes:

Sometimes, Davis is able to split those double-teams and make plays on his own:

While his power is often a sight to behold, Davis isn’t just a lumbering big body. He has some really quick feet for his size and can make plays up and down the D-line:

You won’t see him playing every down, which would be one of the drawbacks of selecting him. However, Davis does have some ability to get after the quarterback on early downs. Most of the time, he does so by pushing the pocket. However, he has the ability to win with a quick first step. And once that body gets going, it’s tough for offensive linemen to alter his path:

That said, the Cowboys aren’t really in need of a big body inside on 3rd down to rush the passer. Dan Quinn tends to prioritize speed to get after the quarterback in those obvious passing situations. First and second down are where Davis would make his greatest contribution. Adding him would bring a new element to this defense – a sorely needed element.

Wyatt also played inside at Georgia but has a much different profile than Davis. He’s 6-3, 304 pounds, and spent more time than Davis aligned away from the center (3-tech, 5-tech, etc.). His game is predicated on quickness and an explosive first step that enables him to consistently cross the face of the guard and win inside:

While Wyatt’s game isn’t necessarily based on winning with physicality, he is able to use his athleticism and balance to stay lower than offensive linemen and win the leverage game. That helps him fight through contact and make plays even when blockers are able to get their hands on him:

While Wyatt might not check the box as the physical run presence the Cowboys are looking for, his speed and athleticism would still be disruptive against the run. And he has the ability to be a dangerous interior pass-rushing threat:

Imagine the type of speed the Cowboys would be able to bring on 4-man rushes with Wyatt, Micah Parsons, DeMarcus Lawrence, and Dante Fowler. They wouldn’t be a worse defense with Wyatt on the D-line, that’s for sure.

Jones is another run-stopping nose tackle, more in the mold of Jordan Davis than Devonte Wyatt. Only he’s a little smaller than Davis by 2 inches and 16 pounds (6-4, 325). Jones is very effective against the run with the ability to hold off or split double-teams and control blockers in 1-on-1′s with his powerful hands:

Jones adds to that power and physicality with long arms (34.25 inches) that help him get his hands on offensive linemen first on a consistent basis. First contact and violent hands win just about every time:

Like Davis, Jones has some ability to get to the quarterback as well. Often times, it’s by collapsing the pocket inside:

Sometimes, he wins with his quick feet and a solid club/arm-over move:

Jones does get into trouble sometimes by not playing with a low enough pad level. That’s something he was able to get away with in college but won’t be able to as much in the NFL. Overall, however, he’d be a welcomed addition to the Cowboys’ run defense.

If I had a preference, I’d choose Davis and Wyatt over Jones for the Cowboys. Davis is the type of powerful run stuffer the Cowboys need, while Wyatt’s athleticism and potential would be hard to pass up. Jones is a bit less dynamic than Davis and I’m not sure he would be worth the 24th pick, especially if there are better players at other positions still available. I don’t think the Cowboys would be able to get him late in the second round. So the option of trading down could be on the table if Jones is the best player remaining on their board at 24.

Again, all of this depends on who is available when the Cowboys are on the clock. They have plenty of needs but none that should make them desperate. And while the interior D-line is probably their biggest weakness, there is no need to force the issue if the right player isn’t there. 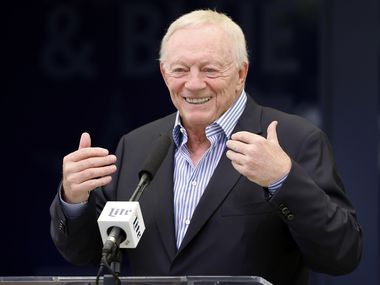 Thu Apr 14 , 2022
A beautiful, decorative feature for the home, living room paneling ideas can work well in both traditional and contemporary interiors, adding long-lasting character and charm to your space.  Living room paneling can add depth and luxurious texture, as well as being a practical addition to your walls for added durability, […] 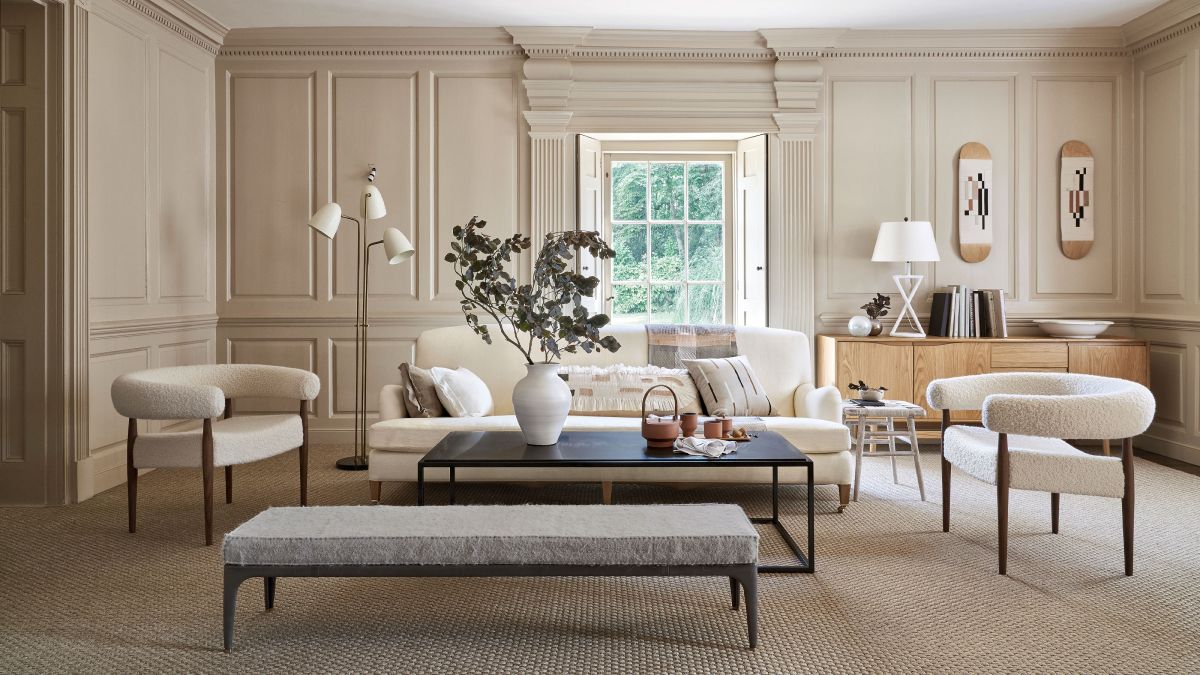