Two weeks ago Francisco “Frank” Diaz was thrown off his bike, injured and hospitalized after a crash with a car he’d not seen as he crossed State Road 100 near Belle Terre Parkway. His tricycle was totaled. It was another blow for the nearly 80–year-old handyman who has no other […]

Two weeks ago Francisco “Frank” Diaz was thrown off his bike, injured and hospitalized after a crash with a car he’d not seen as he crossed State Road 100 near Belle Terre Parkway. His tricycle was totaled. It was another blow for the nearly 80–year-old handyman who has no other means of transportation since a judge revoked his driver’s license two decades ago in Volusia County. He’d been biking around Flagler for 17 years.

Today, Diaz went home with a brand new tricycle, donated through a fundraiser organized by The Bike Man’s Joseph Golan, a bike from the Palm Coast Bicycle Trail Shop, and an assist from Sheriff Rick Staly, who’d been at the scene of the crash and recognized Diaz from seeing him crisscross town so often.

Staly happened to have just left his office at the courthouse for lunch when he heard the crash-with-injuries call on the radio around noon Aug. 15. He headed there, and was among those tending to Diaz when Diaz looked up and said: “Is that Rick?” Staly was unaware until today that Diaz had once worked on refurbishing furniture that belongs to the sheriff, and that now sits in Staly’s house house.

“I looked in the mirror and both lanes were empty, so I cut across,” Diaz said. “Then I heard BEEP, and I went over. So she didn’t see me until she was right on top of me.” He said he would have been dead had it not been for the basket on the back of his bike that, he said, saved him.

Staly knew that Diaz depended on his bike for all his travels. He asked around at the Sheriff’s Office if there was anything in found property that could be donated. There was nothing there. He contacted Joseph Golan of The Bike Man, a non-profit that takes used bikes, rebuilds them and donates them.

The Bike Man has been operating with 12 volunteers in Bunnell since 2014, working in association with the Sheltering Tree, the organization that runs the county’s only cold weather homeless shelter, Christmas Come True, the Flagler Beach non-profit for the needy, the Family Life Center, the shelter for abused persons, and over a dozen others. The organization works on 2,000 bikes a year, Golan said–“it’s kids, it’s adults, we work with Volusia-Flagler Foster Care program, St. Augustine Youth Services.” 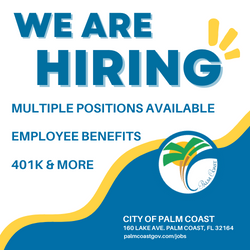 Golan has also been friends with Diaz for five years. He put the fundraiser together, “because it’s an expensive piece of machinery,” he said of the particular kind of bike that was needed. Since he didn’t have that kind of bike, Golan contacted Palm Coast Bicycle Trail Shop, which opened a little over a year ago at 320 Palm Coast Parkway, east of Club House Drive, by the Shell station. The shop’s Mark Quinn had just gotten a tricycle in on a trade and was going to donate it to Diaz. Instead he decided to donate a brand new bike and all the labor necessary to outfit it for Diaz’s needs. The motor was added, with a 20-amp battery assist, forward and reverse gears, lights, a power gauge, a speedometer. Diaz also got a 15-foot locker to store the bike.

The sheriff said $1,200 was needed for the electrical motor. The Bike Man ran a fundraiser on Facebook. Staly kicked it off with $250 of his own, The Bike Man matched it, and the fundraiser was off. It met its goal in 12 hours, eventually stopping at $2,300. Diaz is getting the balance of the money, $1,000, from The Bike Men “to help you with your expenses from the hospital and maybe that ticket the trooper wrote you,” Staly said. “That’s what community is all about.” (Diaz got a $166 ticket for careless driving.)

Diaz says he’s “on the bike seven days a week,” living in Bunnell, but he doesn’t know how many miles he travels every day. He just finished a job 14 miles away from his hoe, near the VFW on Old Kings Road. Whatever the weather, he says he makes it to work on time. said he works on everything but electrical work. He also volunteers his time. He has no intention of stopping to work, though he’ll be 80 next month and has the aches and pains of age and from his recent crash, including five staples still in his head that he’s been trying to get rid of. (The sheriff is connecting him with the county’s paramedicine unit to resolve the issue.)

The hand-over of the Sun bike was conducted at the Palm Coast Bicycle Trail Shop. Diaz didn’t have to bike home just yet. Golan loaded the bike on a trailer and drove him home.

Mon Aug 29 , 2022
Small modern living room ideas and contemporary architecture can make a style statement while perfectly chiming with its environment. Success depends on using the right materials and opting for a sleek design that results in an effective blend of old and new within in a limited space.  Less is more, […] 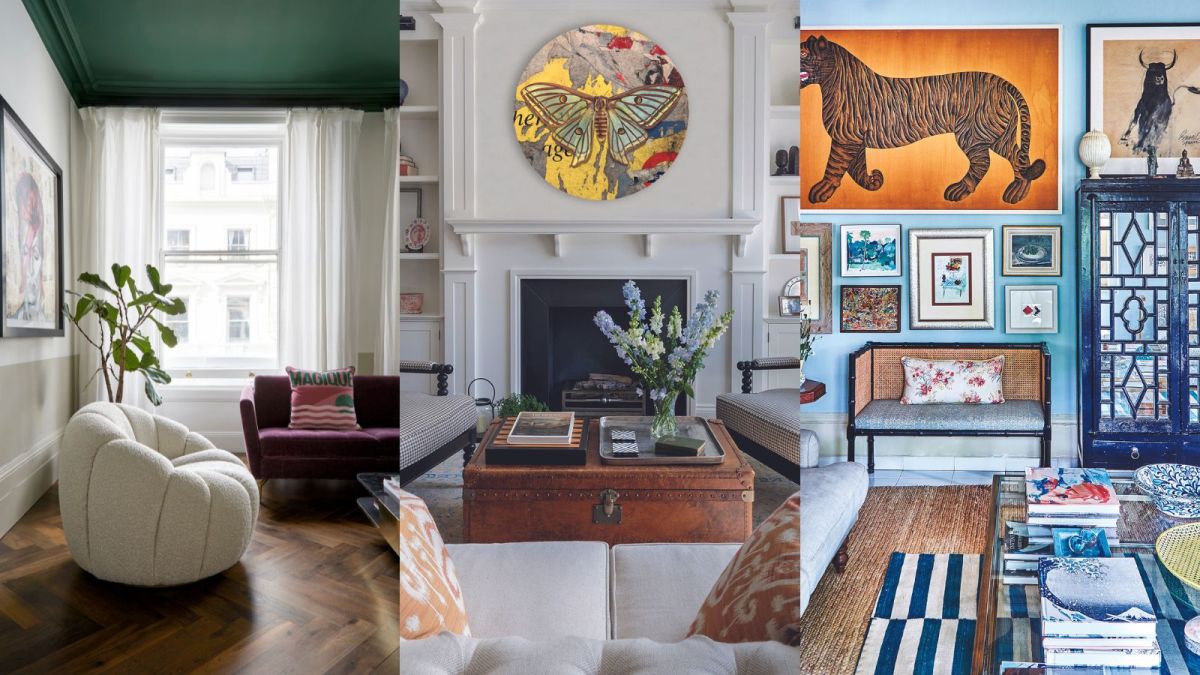