Linde Freya Tangelder with part of her Soft Corners collection for Cassina, debuting in June. Photo: Valentina Sommariva April 28, 2022 8:30 am ET In February 2021, Linde Freya Tangelder traveled to Turin, Italy, for a design residency in the historic city. Amid baroque palaces and porticoed streetscapes, the Dutch-born […]

In February 2021, Linde Freya Tangelder traveled to Turin, Italy, for a design residency in the historic city. Amid baroque palaces and porticoed streetscapes, the Dutch-born Tangelder, 34, made sketches of facades, archways, stonework—the sort of architectural elements that inspire the furniture and objects she designs as founder of Belgian studio Destroyers/Builders. A few months later, Tangelder mentioned her project to Luca Fuso, CEO of the Italian furniture company Cassina. On the spot, Fuso suggested a collaboration: Cassina would help fund the experimental work she was developing out of the residency and put a few pieces into production as well. In June, Tangelder’s four-piece Cassina collection will launch during the 60th annual Salone del Mobile in Milan. Called Soft Corners, it consists of a sculptural steel side table and three poufs with lines reminiscent of Turin’s tightly stacked stones.

The partnership is the first in the company’s new Patronage program, a launchpad for young talent that aims “to define how the future of design should evolve,” Fuso says, via email. Through Patronage, Cassina has supported the publication of the first monograph on Tangelder’s work and two solo shows of her limited-edition pieces—one this spring at Carwan Gallery, in Athens, and another coming up in September at Valerie Traan, in Antwerp.

Working with Cassina has offered Tangelder a window into industrial production methods. Not that she’s changing her own approach: For the Turin pieces, she says, “I just opened the drawer of the kitchen and took a piece of aluminum foil, and I started to make the models.” The Turin sketches were always her starting point. “It has to be a new reinterpretation of these classical elements,” she says. “It has to be a next step.” Soft Corners collection, individual pieces start at $1,455, Cassina.com.

Thu Apr 28 , 2022
The project’s centerpiece construction projects include a five-star hotel, a second hotel, a 500-seat amphitheater and a golf course. AUGUSTA, Mo. — More than 16 months after announcing plans to invest at least $100 million to transform Augusta, Missouri, into a national wine destination, David and Jerri Hoffman now say […] 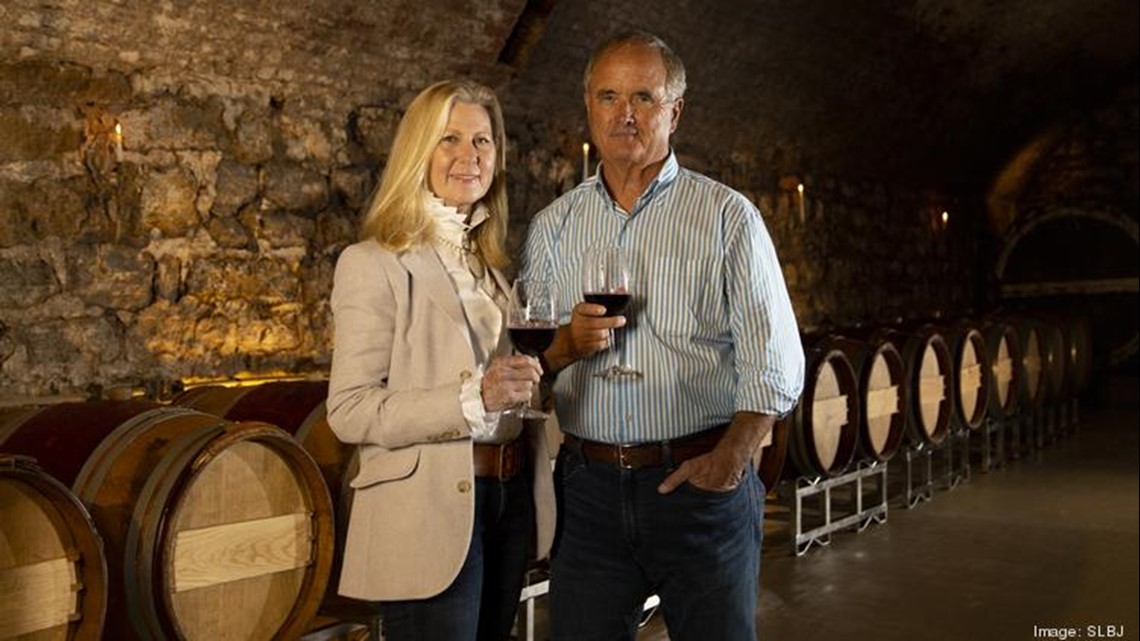