The project’s centerpiece construction projects include a five-star hotel, a second hotel, a 500-seat amphitheater and a golf course. AUGUSTA, Mo. — More than 16 months after announcing plans to invest at least $100 million to transform Augusta, Missouri, into a national wine destination, David and Jerri Hoffman now say […]

The project’s centerpiece construction projects include a five-star hotel, a second hotel, a 500-seat amphitheater and a golf course.

AUGUSTA, Mo. — More than 16 months after announcing plans to invest at least $100 million to transform Augusta, Missouri, into a national wine destination, David and Jerri Hoffman now say they’ve finished the acquisition stage of the project.

The Hoffmanns, owners of the privately-held, Florida-based Hoffmann Family of Companies and natives of nearby Washington, Missouri, say they’re now focused on the project’s centerpiece construction projects, including a five-star hotel, a second hotel, a 500-plus seat amphitheater and a golf course.

In an interview last week, the couple say they’ve invested around $150 million in and around Augusta over the past year as part of their plan to turn the region into a wine-tourism destination, similar to Napa Valley in California or Blackberry Farm in Tennessee. As part of that, the Hoffmanns went on a buying spree that included more than two dozen properties, including four wineries, 6 vineyards and 13 downtown properties and a 96-foot luxury yacht named “Miss Augusta” to provide guided boat tours up and down the Missouri River.

It has also acquired several operating businesses in the region that will work into its plans for Augusta. That includes a pair of nurseries, Ferguson Valley Nurseries and Town and Country Nursery, and Katy Bike Rental in Defiance, which will merge with Kickstand Augusta, a bicycle shop opened by the Hoffmanns. Mid-American Coaches, a tour agency out of Washington, Missouri, was also purchased by the Hoffmanns and will be used to operate a trolley that will transport guests between wineries in Augusta and Washington.

Now that they’ve finished acquiring assets in Augusta, the Hoffmans are waiting to break ground on the five-star hotel planned on a 100-acre swath of land purchased last year. The hotel will have 53 rooms and seven suites. Other amenities will include conference and meeting room space, a wedding venue, spa, gym, yoga studio, indoor and outdoor pool, walking paths, a lounge and restaurant. A spokesman for the Hoffmanns said a flagship hotel operator has not yet been selected.

Another lodging building is set to be renovated in the coming months at the existing Emmaus Home Complex, a former seminary campus the family acquired last year, located about 13 miles from Augusta. It will have 18 luxury rooms.

Construction on an amphitheater that will hold up to 500 guests is expected to be completed soon, David Hoffmann said. The venue will host events and concerts, featuring “well-known artists,” he said.

The company has also begun “staking out” the 12-hole golf course, first announced in 2021, with construction expected to start soon. Hoffmann said last year that the course, located just north of Balducci Vineyards, a Hoffmann-owned winery located at 6601 S. Highway 94, will cost between $10 million to $15 million.

Click here for the full story from the St. Louis Business Journal.

Thu Apr 28 , 2022
People have been busy improving their home during the pandemic, despite higher costs and supply shortages, and many will continue to make upgrades, according to the 2022 Houzz & Home Study released April 27. Home renovation and decorating reached the highest rates reported since 2018, according to Houzz’ 11th annual […] 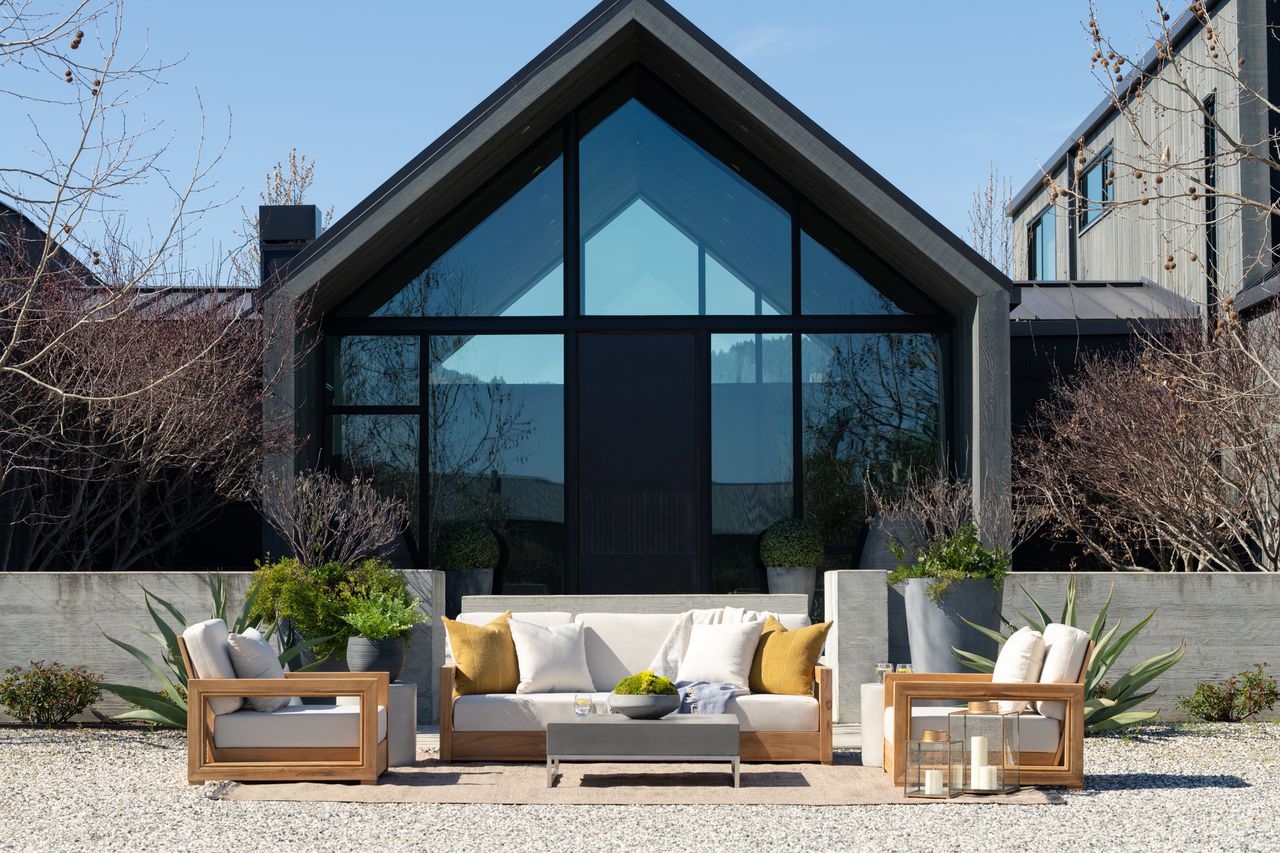