The couple fears financial ruin as costs mount and repairs lag. LAKE STEVENS, Wash — It started as a simple plan to turn their garage into an apartment for Shawn Alameda’s elderly parents, but things came apart quickly. “It’s a nightmare,” said Shawn. “This is honesty the worst thing we’ve […]

LAKE STEVENS, Wash — It started as a simple plan to turn their garage into an apartment for Shawn Alameda’s elderly parents, but things came apart quickly.

“It’s a nightmare,” said Shawn. “This is honesty the worst thing we’ve ever experienced as adults in our lives.”

The Alamedas say their contractor found a leaky roof which unleashed a torrent of trouble, to the point where the couple moved their three kids out of the home over safety concerns.

Shortly after the roof repair began, it started raining.

Water soaked the couple’s master bedroom and bath next to the garage, doing extensive damage. That was back at the beginning of June, and the family still has no roof.

Incomplete repairs have left the family with no running water. Bottled water cleans the dishes. The couple showers at a nearby campground, and they can’t use their toilet.

“We call it the walk of shame to go use the bathroom, a Porta Potty in my front yard,” said Julie, shaking her head in disbelief.

The couple claimed they paid the contractor a total of $82,000 and their house is barely habitable.

Making matters even worse, the family said experts told them the water damage isn’t confined to the area around the garage. It’s throughout the entire house.

The Alamedas spent 10 years building their house along a bucolic country road. They’ve raised chickens and grown their own food. Now, their days are consumed with simply putting a roof over their heads.

They’re nearly out of money, and they’re running out of time as the seasons change and rain is looming.

“The stress, the anxiety … I’m physically ill,” said Julie. “The stress has me vomiting every day.”

At this point, the couple is just hoping to someday have their family under one once roof again.

“We go to bed trying to figure out what we’re gonna do tomorrow to make it a better day,” said Shawn.

The Alamedas asked KING 5 News not to use the contractor’s name because they’re still hoping to work out a resolution.

In a statement to KING 5, the contractor accused the couple of making false allegations against him and violating their contract.

The contractor said he is working on getting the proper permits to finish the job and added, “I have always done my best to give all my customers what they pay for and go above and beyond for them.”

According to the Attorney General’s Office, contractor-related complaints are not rare. In 2022 alone, their office has 710 contractor complaints. In 2021, they received 893 complaints.

Washington Department of Labor and Industries (L&I) has detailed steps on how to choose a contractor. The steps include creating a detailed project plan, verifying the prospective contractor’s license and finalize a written agreement. More information can be found on L&I’s website.

Friends of the family have started a GoFundMe for them. It can be found here.

Wed Aug 31 , 2022
Master bedroom ideas with bath are often associated with trips away from home in beautiful boutique hotels and holiday homes, however, this luxurious design feature is proving popular for master bedroom ideas in the home. Blurring the boundaries for what is traditionally expected for bedroom ideas or ensuite ideas, a […] 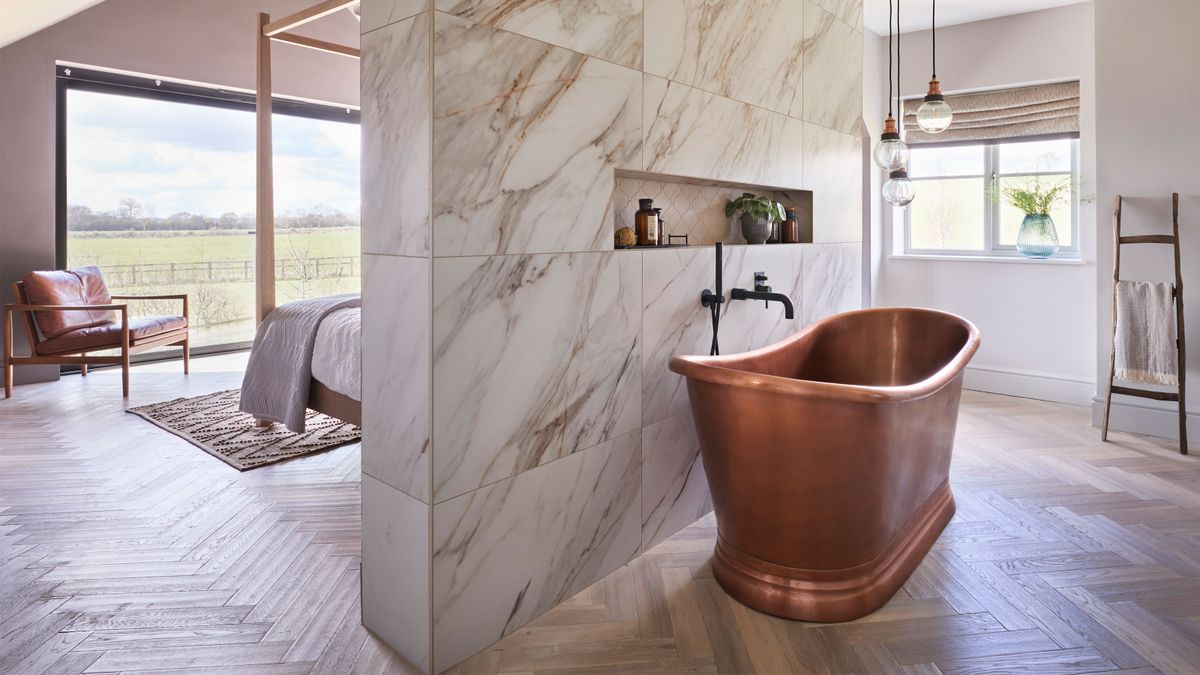