surged Friday, the day after the company reported earnings that topped Wall Street’s expectations, thanks to continued demand for flooring products and at-home renovations amid higher prices.

First-quarter revenue for the flooring products manufacturer rose 13% to $3 billion compared to the $2.9 billion analysts were expecting, according to FactSet.

“During the past year, rapid cost escalations have required multiple pricing actions to pass through inflation,” the company said in a news release. “We have implemented these unprecedented increases across our markets and have announced additional increases across the business as inflation continues to rise.”


Dow Jones Industrial Average
and the

The company also attributed the strong quarter to the fact that market conditions for flooring remain favorable, even as the government raises interest rates to combat inflation. Recently, it seems consumers still have an appetite to renovate homes, even as their spending habits shift alongside higher prices.

“Employment is at high levels and wages are increasing in most of our markets. Millions of millennials in their late 20s and early 30s are forming households and desire home ownership. Unlike past cycles, U.S. housing inventory is historically low, more single-family homes are under construction and the U.S,” the company said.

The company also said that sales in its global ceramic segment rose 14.5% during the quarter. On a constant currency and days basis, the segment’s sales shot up 18.5%.

Analyst Sam J. Darkatsh at Raymond James highlighted the impact of the company’s decision to boost its clay inventory—used to produce ceramic tiles—before Russia invaded Ukraine, adding that the move helped its sales and margins in Europe.

“The Western European ceramic industry sources clay from Ukraine, and the lack of Ukrainian clay supply has thus effectively eliminated much of Mohawk’s competitive set for the time being,” Darkatsh wrote in a research note Thursday evening. He rates the stock a strong Buy with a price target of $190.

The Three Types Of Kitchen Remodels

Mon May 2 , 2022
Redoing the kitchen is one of the most perennially popular home renovation projects — and also one of the most varied and complex. From enlarging the space to reconfiguring the cabinets, from re-tiling the backsplash to upgrading the appliances, the options are endless, and so are the costs. Even so, […] 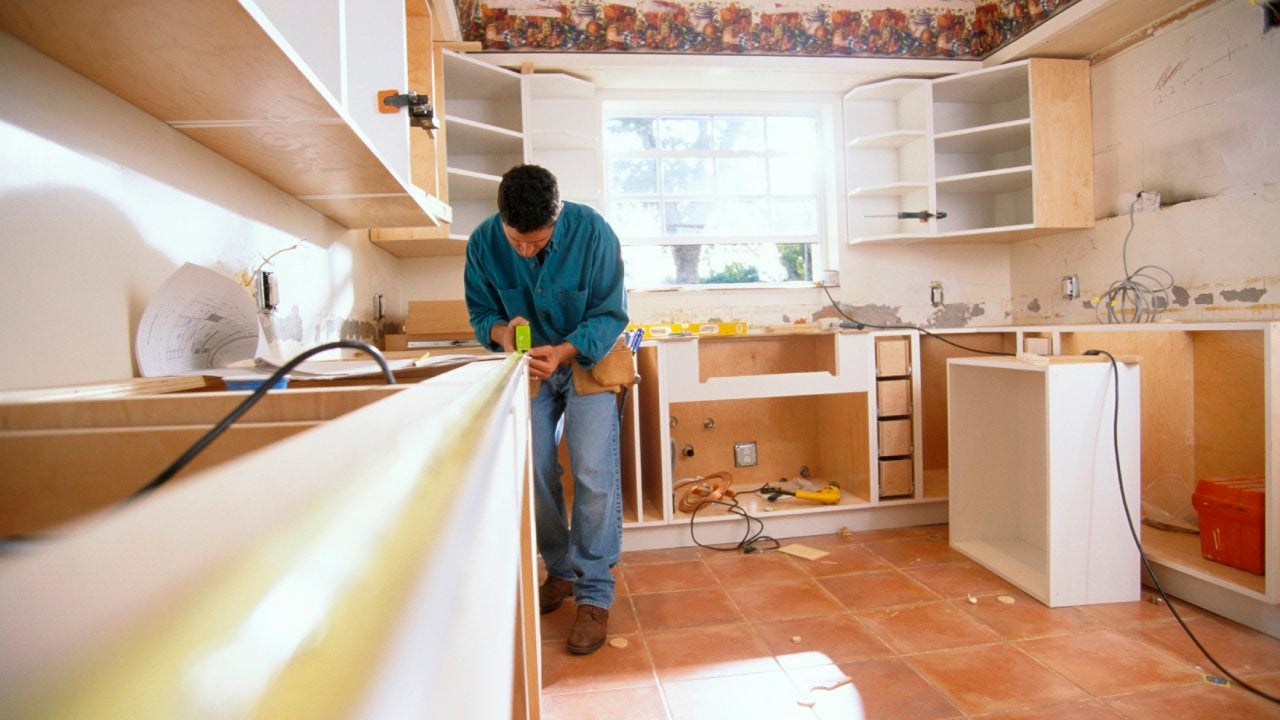