On September 11, 2022, Mr. Handyman of Northern Virginia employees will serve him.

At Beyer’s two-story home in Dale City, they’ll be installing a new chair lift, a new railing at the top of the stairs, replacing all smoke detectors, replacing water shut-off valves, removing wallpaper from a hallway, and if all goes to plan, install new water back up system.

Mr. Handyman and a handful of generous businesses in the community will close up shop for the day on September 11 and volunteer their time and services to Beyer at no cost. It’s the 13th year Mr. Handyman has participated in the National Day of Service on September 11.

“I do it because I’m a veteran. The Navy was good to me, and I’m in a position to give back to the military and support my fellow veterans,” said Mr. Handyman Northern Virginia owner Jo McCabe.

McCabe’s entire staff will be on hand to help, from the hands-on technicians who typically visit customers’ homes and offices for quick repairs and maintenance work to the front-office team who will trade their computers and eyeglasses for paint brushes and eye protection.

“It’s fun and rewarding for us. It’s the only time each year the entire staff is working together as a team, and it’s great to see the office staff use a chop saw and learn how to do things like drywall,” McCabe added.

McCabe estimates her company will donate $300,000 in labor and $350,000 in materials for the project — not to mention the lost business on the day she closes the office and reassigns her staff to volunteer duties.

Other local companies will join Mr. Handyman in Dale City to help with the volunteer project. Junk Luggers will provide dumpsters, Patriot Potties will donate portable toilets, Shaw Services will service the home’s HVAC, and Mosquito Joe will rid the yard of bugs.

McCabe began volunteering for the National Day of Service 13 years ago. She met this year’s recipient veteran through the folks at VFW Post 1503 in Dale City.

Beyer is a Vietnam War veteran. He also served in Panama, Italy, Germany, Korea, and Fort Monmouth, NJ. He worked on computer and communications systems.

After retirement, he worked as a government contractor, where he continued working in the communication field while he was deployed to Kosovo, Iraq, and Qatar.

He was medically retired in 2005 after being exposed to the environment while deployed to the desert over extended periods. Beyer is a VFW Post 1503 member, is married to his wife Carol, and has three children and several grandchildren.

Here’s a video of McCabe and her team working during 2021’s National Day of Service.

Tue Aug 30 , 2022
A small media room is just what many of us need at the end of the day; a space to cozy up with the family.  Many small media room ideas are defined by one piece of furniture, usually a large unit or cabinet space where electrical items and accessories neatly […] 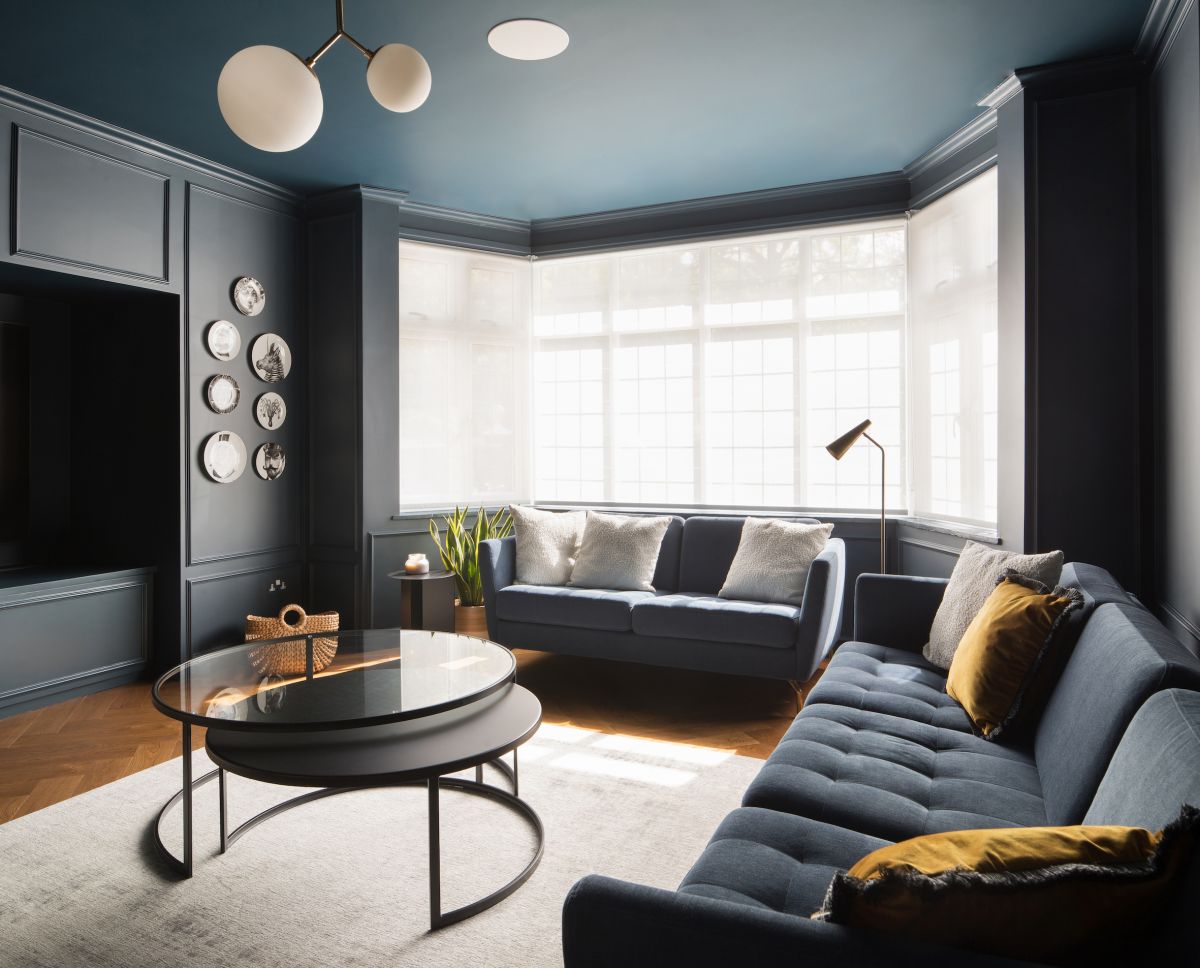