ASHWAUBENON, Wis. (WFRV) – A man from North Dakota was arrested in Ashwaubenon after allegedly scamming an elderly couple out of $2,000+ by saying he’d do a bathroom remodel.

According to a criminal complaint obtained by Local 5, 55-year-old Tony Cline was arrested after allegedly stealing from an elderly couple. On July 6 an officer with the Ashwaubenon Department of Public Safety met with two victims of a possible fraud/theft incident.

The two victims were an 84-year-old man and a 74-year-old woman. The victims told authorities that around June 10 they enlisted the services of a handyman service that was found in a newspaper ad. The ad was reportedly in the Green Bay Press-Gazette and was for A-Z Handyman Services.

The victims ended up calling the number listed on the ad and asked for a bathroom remodel. There was no formal contract written or signed, but the victims said that all parties agreed for the work to start.

Between June 18 and June 21, Cline reportedly went to the victim’s residence and asked for money each time. The money was to cover material invoices and labor costs.

A total of $2,115.50 was reportedly given to Cline. The victims mentioned that no materials were ever seen at the residence and nothing was delivered or left by Cline. The complaint said that one of the invoices listed two vanities that were not authorized.

On June 22 Cline reportedly told the victims that a family member of his had passed away and he needed to tend to that matter. This would be the last contact Cline had with the victims.

Authorities mentioned that it looked like Cline blocked the victims.

Cline reportedly did have an active warrant for his arrest that was entered by the Polk County Sheriff’s Office in Des Moines, Iowa. The warrant was for Theft and Failure to Appear.

When officers searched the name ‘Tony Cline’ multiple news stories across the country came up about similar incidents. The complaints were about how Cline would take on work and never complete it after getting upfront payments.

Cline has criminal records in at least four states (Minnesota, Oklahoma, Florida and Iowa) according to police. An officer decided to pose as a possible client and tried to contact Cline.

On July 13 around 10 a.m., the officer sent a message to the person believed to be Cline. Following a conversation, a meeting was set up for a kitchen flooring job.

When the officer asked who he was peaking with, the reply was ‘Tony Klein I have owned for 20 years and I mostly work by myself.’

The meeting was at a gas station in Ashwaubenon on July 20. Once officers were confident the person meeting them was the one who previously met with the two victims, he was taken into custody without incident.

Cline objected to the allegations about taking money, never finishing the project and not communicating with the victims. He did say that he tried to contact them, ‘but not recently’. He also mentioned that the project was ‘on hold’ due to the wait for a cabinet from Home Depot.

Lake in Wisconsin has two drownings in four days

Authorities said that Cline was allowed to make a phone call to his ‘significant other’ and allegedly told her he was arrested for contracting without a license in Wisconsin. He was described as trying to hide why he was arrested.

Cline is charged with:

Court records show that Cline appeared in court on July 21 and is scheduled to have his preliminary hearing on August 8. It also shows that Cline’s address is in Fargo, North Dakota.

No additional information was provided, this story will be updated as more details are released.

Tue Jul 26 , 2022
A millage renewal request is on the Aug. 2 ballot to help fund services provided to senior citizens in Midland County. The millage allows the Council on Aging to provide essential resources to adults older than 60, including counseling, care coordination, handyman services, home care, meals on wheels, transportation and more. […] 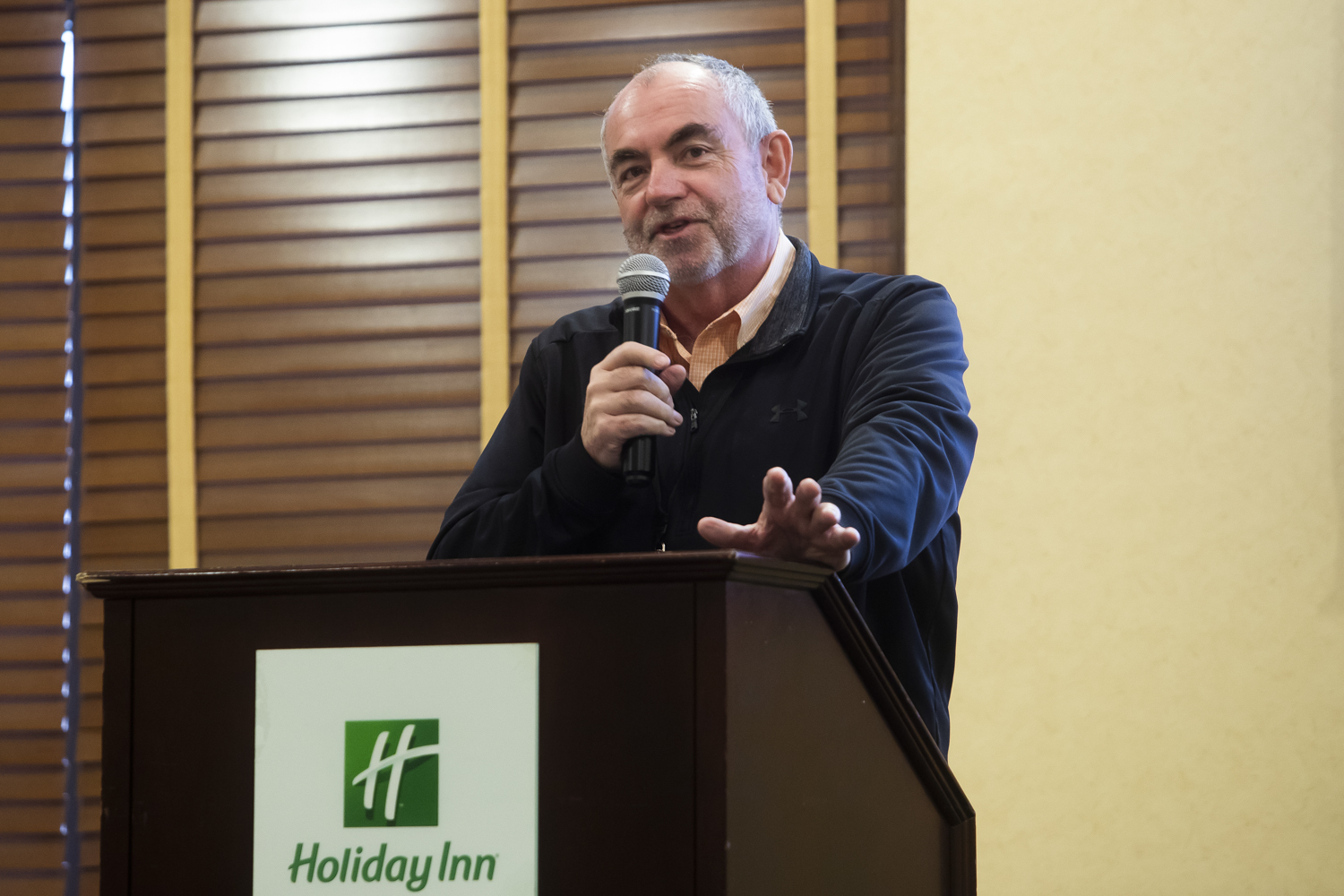