Firefighters told WCNC Charlotte several factors made the battle much more difficult. Meanwhile, the owner and the community mourn the loss of a staple business. STANLY COUNTY, N.C. — Multiple crews spent their Friday afternoon battling a massive fire that broke out at the Morgan Chair factory in Stanfield, and […]

Firefighters told WCNC Charlotte several factors made the battle much more difficult. Meanwhile, the owner and the community mourn the loss of a staple business.

STANLY COUNTY, N.C. — Multiple crews spent their Friday afternoon battling a massive fire that broke out at the Morgan Chair factory in Stanfield, and officials say they were facing a largely uphill fight.

Tyler Huntly with the West Stanly Fire Department said the call came in around 3:40 p.m. with crews arriving just minutes later. Huntly estimates about 20% of the factory was already burned when they started working and tried to fight it from the opposite side.

Huntly noted other departments then quickly arrived to help, including Midland Fire and Rescue, Ridge Crest, and Oak Burrow. Midland crews shared initial details about the response on Twitter.

Crews from both Union and Cabarrus counties also were able to respond.

Huntly said there was one employee still inside the factory at the time. Crews weren’t able to get inside and search because of how large the fire was. However, the employee safely got out and no injuries were reported from the scene.

As for the condition of the factory, Huntly was blunt about the state it’s in.

Huntly explained there were several factors that made the blaze much more difficult to tackle. One of them involved the factory’s products, saying much of the foam used in the furniture is prone to fire.

You can stream WCNC Charlotte on Roku and Amazon Fire TV, just download the free app.

Another factor involved a water shortage. Huntly said this is something they expected being away from larger cities as the lines they use aren’t big enough. Responding crews had to use a nearby pond and hydrant for water.

Yet another uphill battle for fire crews involved manpower. While West Stanly tries to have plenty of staff on hand, most who work with them are on a part-time or volunteer basis.

“We are underfunded and don’t have the support from the county to fight a fire like this,” said Huntly. “We have tried but we don’t have the funding.”

The final factor involved a lack of fire response inside the factory. Huntly said there were no sprinklers nor a fire alarm agency involved to quickly notify departments of a fire.

Huntly later confirmed the fire started in the back of the building. As of writing, what caused the fire remains unknown.

Crews still remained out at the scene more than four hours after the initial call. Flames also reignited at one point.

West Stanly Fire told us this is a different fire to fight.
“We had limited water, limited staff & we are underfunded. We have asked the County for more money and never get it.”

It’s been about 4 hours since the call came in and crews are still on scene. @wcnc pic.twitter.com/wn0yWI6aBd

In the wake of the fire also came heartbreak. Ramsey Allen told WCNC Charlotte he spent his childhood inside the factory’s walls and had deep family history with it.

“My grandfather built the building in 1961,” he said. “It’s like we just lost a family member.”

Meanwhile, WCNC Charlotte learned Jesse Morgan, who owned the factory as his family business, is still reeling from how the day unfolded.

“I was just alone in my office working, and then I heard a noise,” he said, “and when I walked back it was engulfed in flames.”

Morgan rushed to get out as the smoke rose inside his business. He was able to escape, but admitted it wasn’t easy for him.

“I ran through and I was not prepared. I lost my bearings, I got lost in the smoke,” he said.

The Morgan Chair factory’s loss has now been felt suddenly in the Stanfield community. Already, the family has seen support pour in. The next immediate step for the business involves money as Jesse Morgan figures out what’s next for the people he employed.

Just as the factory went up in flames, Morgan admitted it’s hard to tell what else is next through the smoke.

“I don’t even want to think about that.”

Locked On is the leading podcast network for local sports and is owned by WCNC Charlotte’s parent company TEGNA.
Listen to Locked On here.

Wake Up Charlotte To Go is a daily news and weather podcast you can listen to so you can start your day with the team at Wake Up Charlotte.
SUBSCRIBE: Apple Podcasts || Spotify || Stitcher || TuneIn || Google Podcasts

Mon Sep 19 , 2022
Materials and Construction Techniques of Brazilian Indigenous Peoples as a Future for Architecture Courtesy of Escola da Cidade and Povo Kamayurá Share Share Facebook Twitter Mail Pinterest Whatsapp Or https://www.archdaily.com/988783/materials-and-construction-techniques-of-brazilian-indigenous-peoples-as-a-future-for-architecture “We should admit nature as an immense multitude of forms, including each part of us, who are part of everything”, […] 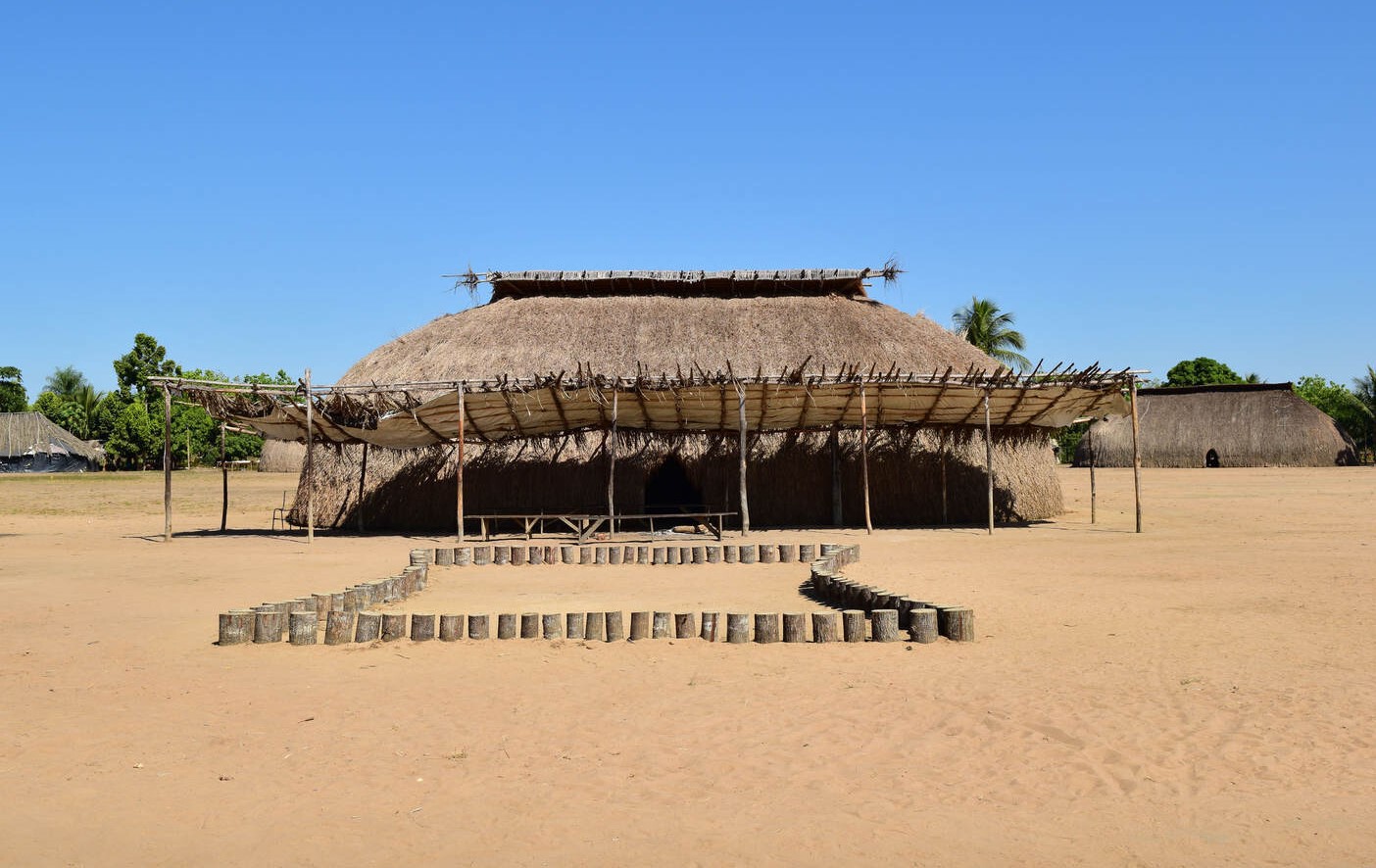