Call it the Camaleonda effect. Ever since Italian architect Mario Bellini’s bulbous 1970s sofa resurfaced on Instagram, having landed in the homes of tastemakers like Athena Calderone, Chrissy Teigen, and Martha Hunt, the world can’t get enough of the modular wonder. B&B Italia reissued the classic series, a vintage suite […]

Call it the Camaleonda effect. Ever since Italian architect Mario Bellini’s bulbous 1970s sofa resurfaced on Instagram, having landed in the homes of tastemakers like Athena Calderone, Chrissy Teigen, and Martha Hunt, the world can’t get enough of the modular wonder. B&B Italia reissued the classic series, a vintage suite appeared on the cover of AD’s February 2022 issue, and shoppers have embraced a range of similarly blobby brethren. Riding that wave of excitement, leading furniture brands are now mining 20th-century Italian design history, reimagining archival treasures and unearthing lesser-known pieces poised for rediscovery. So what’s next?

For early adopters experiencing Camaleonda fatigue, this June’s Salone del Mobile fair in Milan brings, among other exciting returns, two not-yet-Insta-famous Bellini sofa alternatives, both designed in 1972. The rare Le Mura series, inspired by the stones used to build ancient Roman walls and originally produced by Cassina, has been reintroduced by Tacchini (tacchini.it). Meanwhile Le Bambole, the pillowy system that won Italy’s prestigious Compasso d’Oro award in 1979, has been updated by B&B Italia with a slightly more stuffed silhouette and eco-friendly materials (bebitalia.com). As Bellini himself, still working in Milan, says: “Far from getting old, Le Bambole returns to a second life, luxurious and promising.”

Italophiles looking to stray from the pack can turn to Joe Colombo’s 1960s Basket concept, a rattan departure for the famous futurist. First designed for Pierantonio Bonacina, the series has been revived by Gubi in two- and three-seat sofas, as well as lounge chairs (gubi.com). Any would look chic across the room from the 1930 Blevio table by Ignazio Gardella, a celebrated Milanese rationalist architect whose name might send even design insiders googling. Molteni&C has added the sculptural wood piece—designed by Gardella for his family home on Lake Como—to its Heritage Collection, joining the ranks of maestros Gio Ponti and Aldo Rossi (molteni.it).

For design revolutionaries, Gufram’s iconic polyurethane cactus, created by Guido Drocco and Franco Mello in 1972, is celebrating its 50th anniversary with pink, blue, and yellow versions conceived with the Andy Warhol Foundation (gufram.it). Meanwhile, fellow Italian Radical Gaetano Pesce’s Tramonto a New York sofa, a 1980 tribute to his adopted city, is now available through Cassina, as is a new cast-resin screen in its likeness (cassina.com). “In the ’80s this piece spoke of the possible sunset of this beloved city,” Pesce says of the modular sofa, whose staggered forms imitate a skyline. “Instead the screen today has another function: generating happiness in a moment that is, at the very least, stormy.” Here’s hoping any one of these oldies but goodies will spark a smile.

Plucked from the archives and put back into production, three historic chairs are now making themselves right at home 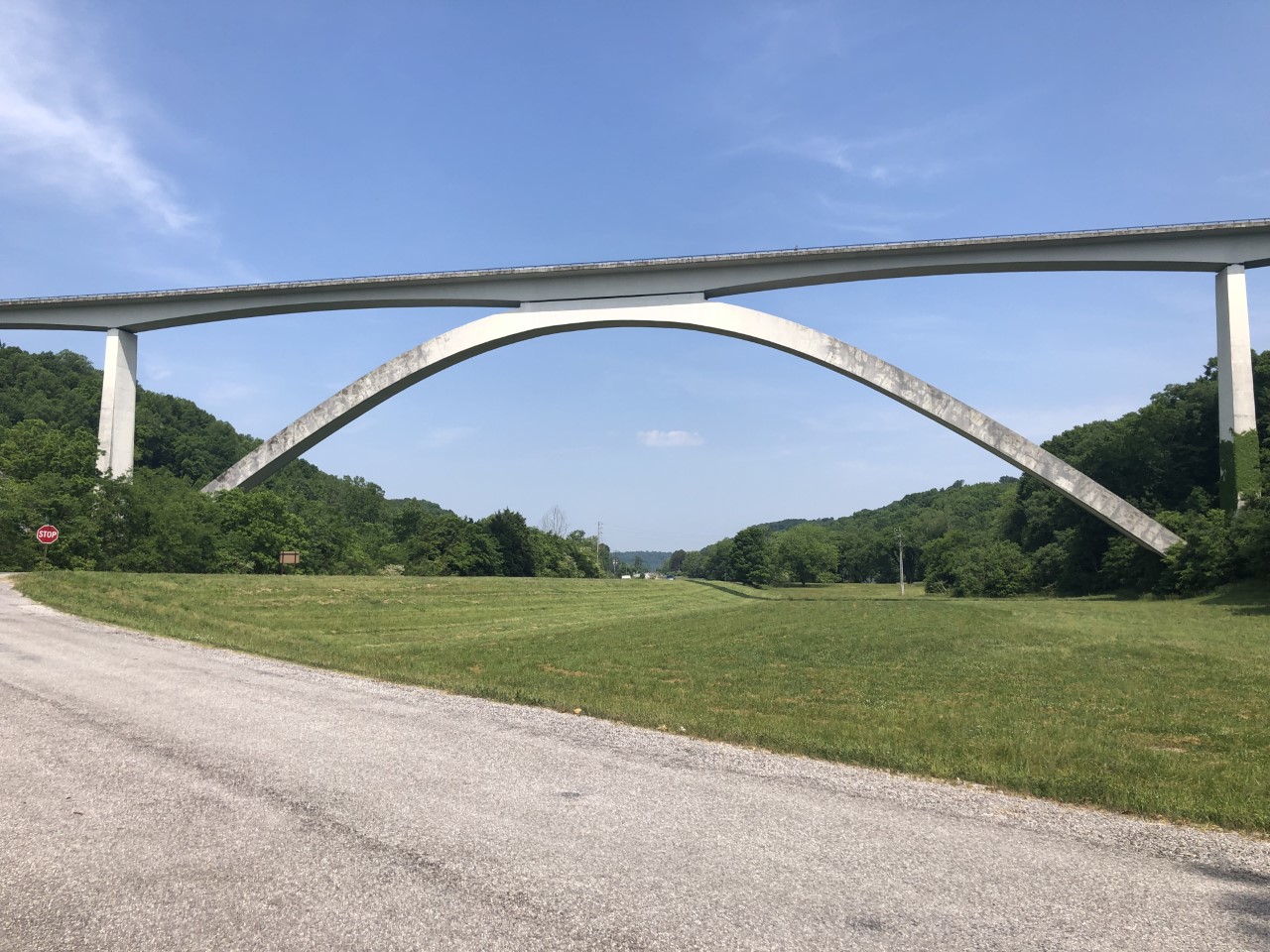