This article is shared by partners in The Granite State News Collaborative. It was first published in the Valley News. For more information visit collaborativenh.org.  A proposed major renovation and expansion to the Sullivan County nursing home took a big step forward Tuesday after the delegation of state representatives unanimously […]

This article is shared by partners in The Granite State News Collaborative. It was first published in the Valley News. For more information visit collaborativenh.org.

A proposed major renovation and expansion to the Sullivan County nursing home took a big step forward Tuesday after the delegation of state representatives unanimously approved bonding for up to $26 million for the project that is currently estimated to cost between $57 million and $63 million.

“We were finally able to come together and approve nursing home renovations,” said delegation chairman state Rep. John Cloutier, D-Claremont, after the vote. “It was not easy at times, but I am pleased we did it unanimously. I think it sends a strong message to our constituents that we value the nursing home.”

Cloutier’s comments echoed those of other delegation members.

Brian Sullivan, D-Grantham, said it took longer than most had hoped, but the delay was worth it for financial reasons as the county stands to receive about $25 million in state money for the project from a $50 million fund for capital improvements at county nursing homes. Others were eager to see the project finally move forward.

“It is now time we start caring for senior citizens and their well-being with a redesigned nursing home,” said Skip Rollins, R-Newport.

The final resolution, approved in a 12-0 vote, limits the county commission to bonding up to $20 million in the “first tranche” but gives it the authority to bond another $6 million if needed.

The delegation’s Executive Finance Committee recommended the bonding be done in two phases to avoid borrowing more than may be needed and paying additional interest.

“It is a three-year project. We don’t need the money all at once,” said state Rep. Sue Gottling, D-Sunapee. “Every dollar we don’t appropriate saves the taxpayers money.”

Bonding just $20 million instead of $26 million would save $300,000 a year in interest payments, supporters of the limit stated.

State Rep. Judy Aron, R-Acworth, whose motion to amend the resolution and remove the $20 million cap on the first bond was defeated in a 7-5 vote, said the county could pay more if interest rates continue to increase and more bonding is needed.

But Democrats worried amending the resolution, approved by the county’s bond attorney, would need further legal review and that would delay the vote again.

County Commissioner Ben Nelson, of Newport, said he was satisfied with the limit on the first bond because the commissioners have sole authority to issue a second bond, if needed, without seeking approval from the delegation.

After the meeting, Sullivan County Manager Derek Ferland said the application for the GOFERR funding became available Tuesday and he expects the county will file it in a few weeks. At a meeting in July, Sullivan said the GOFERR committee and the governor gave positive signals that Sullivan County would get its maximum amount, which is 40% of the project cost.

But Ferland also told the delegation Tuesday there will be competition for the $50 million, including from Strafford County, which is planning to rebuild its nursing home.

“I don’t know how far along they are,” Ferland said.

The project at the nursing home in Unity includes renovating the Stearns building, improvements to the MacConnell building and an 82,000-square-foot addition. 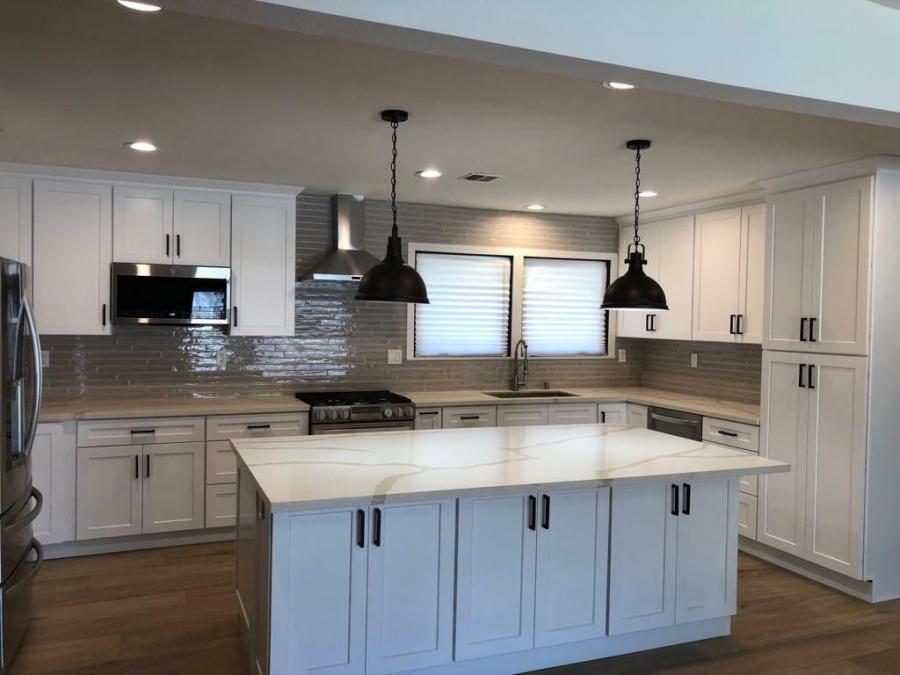