When A-List performers like Taylor Swift, Ariana Grande and Justin Bieber want to practice before their upcoming stadium and arena tours, they go to Rock Lititz. Performers can watch sets be designed and built, rehearse and lodge all on the same campus. Function of the space is of utmost importance, […]

When A-List performers like Taylor Swift, Ariana Grande and Justin Bieber want to practice before their upcoming stadium and arena tours, they go to Rock Lititz.

Performers can watch sets be designed and built, rehearse and lodge all on the same campus. Function of the space is of utmost importance, but when you’re catering to celebrities, aesthetics have to be top-notch, too.

The campus’ appearance, from its new, lush dressing rooms in rehearsal space Studio 2 to the swanky Rock Lititz Hotel filled with music equipment from famous tours, largely comes from one Manheim woman’s vision.

It was a full-circle moment, as Stephanie started working with Rock Lititz in earnest to design Studio 1, which opened in 2014. Studio 1 put Rock Lititz on the map as a premiere destination for music production and is still an area for musicians to practice and stage their shows.

“We learned a lot from Studio 1,” Stephanie says. For instance, Studio 2 was equipped with scuff-resistant paints and lightweight, portable furniture so that each space, be it an office or dressing room, could be adapted to a client’s needs.

Stephanie uses this adaptable approach for all of her designs, working together the intricacies of function and aesthetics to make beautiful spaces around the campus. She can often be seen working with the construction workers, foremen and architects.

From a young age, Stephanie recalls painting her room and spending a lot of time on her room’s design. She even regularly organized her clothing by color.

“I still do that today,” Stephanie says.

When she attended Manheim Central High School, one of her mentors nudged her toward interior design as a career field. After she graduated, she went to the Art Institute of York and graduated with a degree in interior design in 2005.

Her husband (then boyfriend) Tyler Kicera, 37, started working for Tait in 2008 after graduating with a degree in architecture. When the Clair Brothers and Tait collaborated to create Rock Lititz, management asked if anyone knew a good interior designer.

Tyler says he knew just the person to ask.

“I kept hearing all these things about this Rock Lititz,” Stephanie says. Up until then, Stephanie had worked in several other job fields, including retail, set design and staging, as well as commercial photography.

Stephanie met with the Rock Lititz team in 2013. To this day, she and her husband continue to be integral parts of Rock Lititz’s ever-growing campus.

“It’s truly knowing the right people at the right time,” Stephanie says. “That’s really how I got my start. I really kind of owe my success to my husband.”

Shirk, then the general manager at Rock Lititz, has worked with Stephanie and Tyler since Rock Lititz’s inception.

“We met with them before we built a single building on this campus,” Shirk says. “They were an integral piece of that (project) from day one.”

Tyler largely works on the exterior and overall structure of new buildings on campus, while Stephanie plans how the inside will look, from paint colors, to the function of each room, to the furniture she’ll find.

“She can make things look incredible on almost any budget,” Tyler says. “She manages to do a lot with a little.”

Stephanie and Tyler now each have their own businesses.

Tyler, who was once the vice president and head of creative at Tait, now owns Kollab, a company that handles everything from strategy planning and graphic design to project management and engineering coordination. He has worked on projects for the Philadelphia Phillies, Willow Valley Communities and the Charlotte Football Club, among others.

Stephanie owns Stephanie Kicera Design, which has coordinated interior designs in businesses like Listrak and Per Diem, as well as churches like Grace Lititz and LCBC.

Together, they work as contractors for most Rock Lititz projects. Their flexible schedule allows them to spend more time with their two kids, Willa and Dash.

“We don’t outwardly try to work together, we just find ourselves collaborating on work,” Tyler says.

Designing new rooms at Rock Lititz may as well be second nature to Stephanie.

“Because I’ve been working on that campus for quite a while now … one thing that I try to do is pull a lot of the similar elements you’re seeing on campus in general,” Stephanie says. “You’ve got the black, the yellows, the greys. We’re always trying to incorporate that into all of the spaces on the campus in general.”

Some other examples include the blue dressing room in Studio 2, which is a direct nod to the blue-themed dressing room in Studio 1. There are also multiple uses of repurposed junkyard metals used throughout the campus, with the intentionally rusted Rock Lititz sign near the campus’ entrance having a similar feel to the recycled crane pieces used as decorations inside Pod 2.

“She set most of the design vision of the campus,” Shirk says. “We really engage her in the overall design of each space, and say a look, feel and vision for it. She’ll sometimes start with mood boards before we even map out the space, just to give us a … sense of what the space could be.”

Shirk doesn’t just tap into Stephanie’s talents for the main buildings on campus, but the needs of the clients on campus, like Gravie Kitchen, coworking space Rock Candy, Lititz Bike Works, Tone Tailors and several others.

“I know when I put her in front of one of my tenants, she’s going to have a great attitude, be easy to work with, be flexible, be adaptable and do a great job for them, no matter what their product is,” Shirk says. “I have full trust for her … She isn’t afraid to get her hands dirty.”

Now that Studio 2 is finished and open for business, Stephanie has worked behind the scenes on another project with Rock Lititz that is yet to be announced.

“In the next year or two, there’s going to be some new things happening on campus,” Stephanie says. “I feel like I always have work at Rock Lititz.”

Despite having a hand in one of the most notable spaces for music production and staging in the United States, Stephanie remains humble about her involvement.

“I do kind of love to stay under the radar,” Stephanie says. “Maybe I’m like a roadie at heart … I truly enjoy what I do.”

The same goes for Tyler — despite both of them working on the Rock Lititz campus, which regularly features big-named celebrities who directly get to experience what they’ve created, they both say they forget the impact they’ve had on the area.

“The colors, the awnings, the hotel facade, the interiors: I almost feel disconnected from the work,” Tyler says. “It’s hard to comprehend in some ways that we shaped that.”

Success! An email has been sent with a link to confirm list signup.

Error! There was an error processing your request. 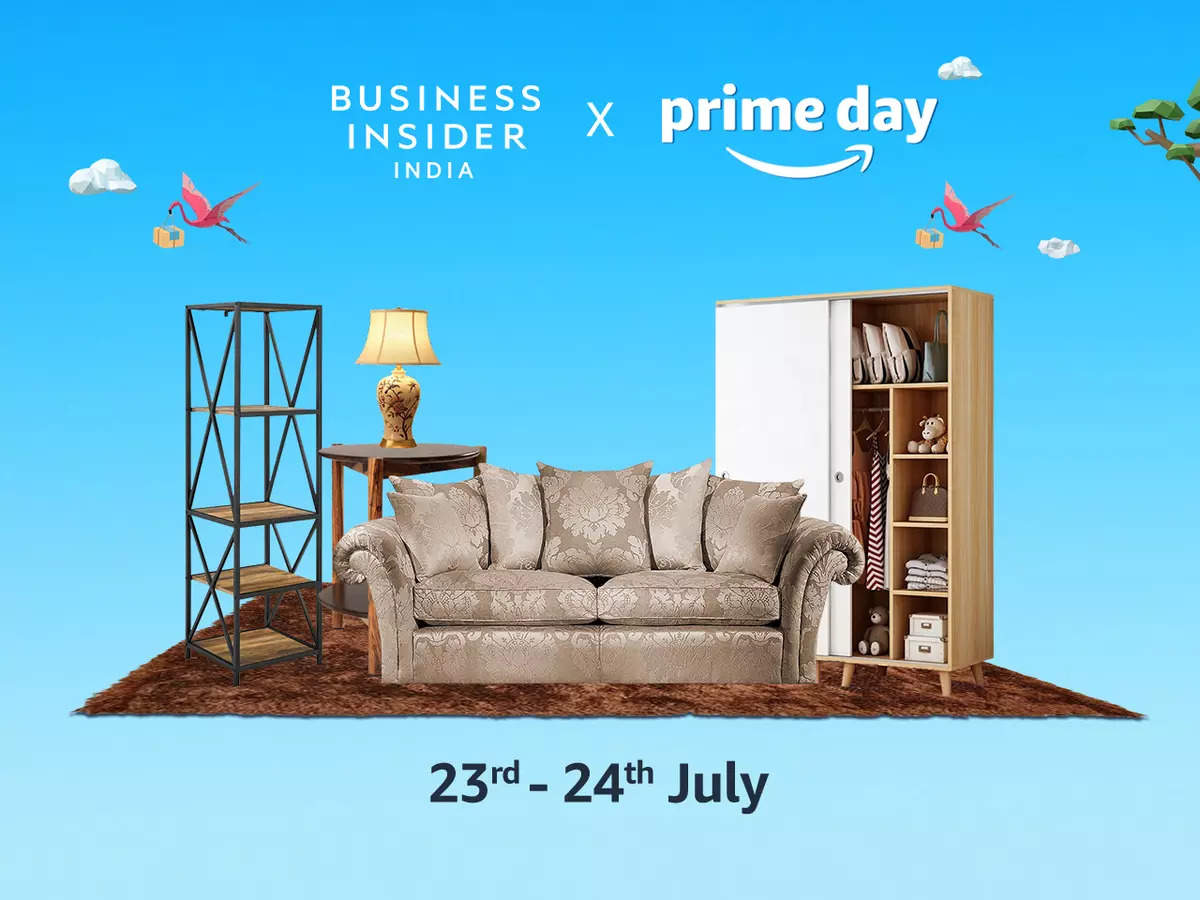