After living in Toronto, London, and New York, model and now rising actress Winnie Harlow decided to settle down in Los Angeles. She purchased her first home last year and recently, the star took on a fresh redesign of her place just in time for the opening of the new […]

After living in Toronto, London, and New York, model and now rising actress Winnie Harlow decided to settle down in Los Angeles. She purchased her first home last year and recently, the star took on a fresh redesign of her place just in time for the opening of the new Soho Home studio on the iconic Melrose Avenue. “There’s more sun out here,” she previously explained of her cross-country move. “I’m Jamaican, so those Canadian and New York winters were just not my forte.”

Harlow wanted her space to feel different than her New York base and more grown-up, which inspired her to turn to Soho Home’s distinct, modern aesthetic and play around with bold textures. “I really love the beauty of the Italian glass chandeliers at Soho Home so I was very excited to use the Ina chandelier in my bedroom,” she tells House Beautiful. “The shapes of the glass add just the right amount of glamour to my special space.” 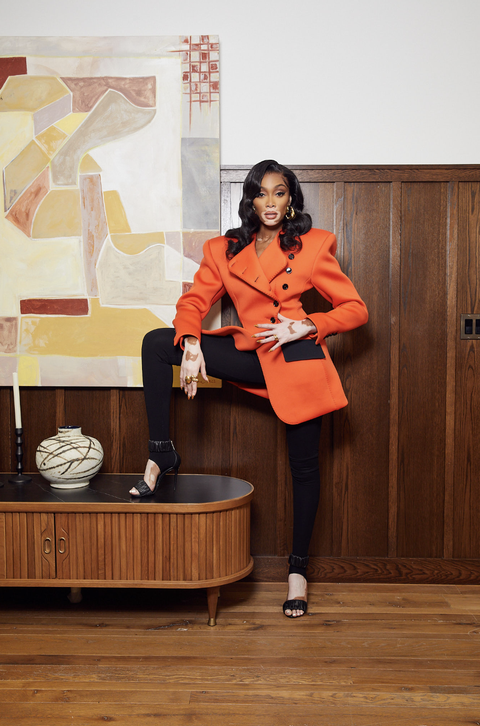 Harlow also tapped esteemed interior designer Martyn Lawrence Bullard who was able to take her vision to new heights. “He has his own style, but also understands mine,” she says of her partnership with the designer, who has outfitted homes for the likes of the Kardashians and Cher. “I’ve worked with interior designers before that weren’t really adaptable to what my style was, and that’s always going to cause a clash. But Martyn understands me, while showing me things that I would have never thought of. His input is like the chef’s kiss to the design process.” 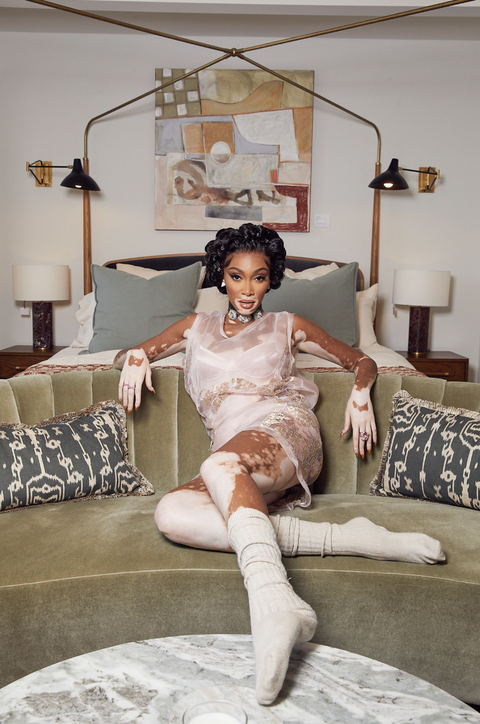 Modular velvet sofas, high-impact lighting, and marble accent pieces became major focal points of her revamped rooms. Naturally, these stylish picks have to do with her strong connection to the world of fashion. “I’m an eternal fan of Chanel and the amazing creations of Karl Lagerfeld,” says Harlow. “I definitely look to that aesthetic in my home, from my collection of fashion photography to the sculptural shapes of my furniture and art. 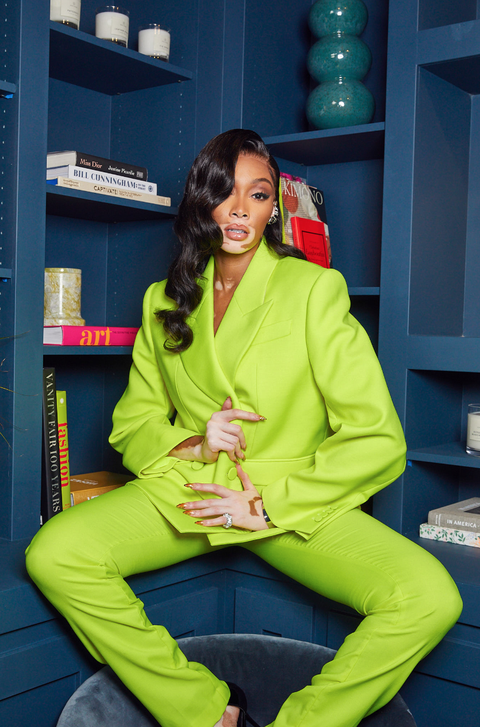 For those following in Harlow’s footsteps and attempting statement-making upgrades, she emphasized that there’s one important area you shouldn’t overlook: “I always invest in the very best bed frame and mattress,” she says. “Personal comfort is the finest way to spoil ourselves.” Luckily, Soho Home had a wide selection of quality bedroom furniture for Harlow including a mattress from renowned British brand Hypnos to a dramatic frame inspired by Soho House Rome.

Loving the results of Harlow’s redesign? We’ve laid out a few must-haves you can score for yourself ahead. Now that we’re basically in a new fall season, there’s no better time to reimagine your interiors and let that design imagination run wild. 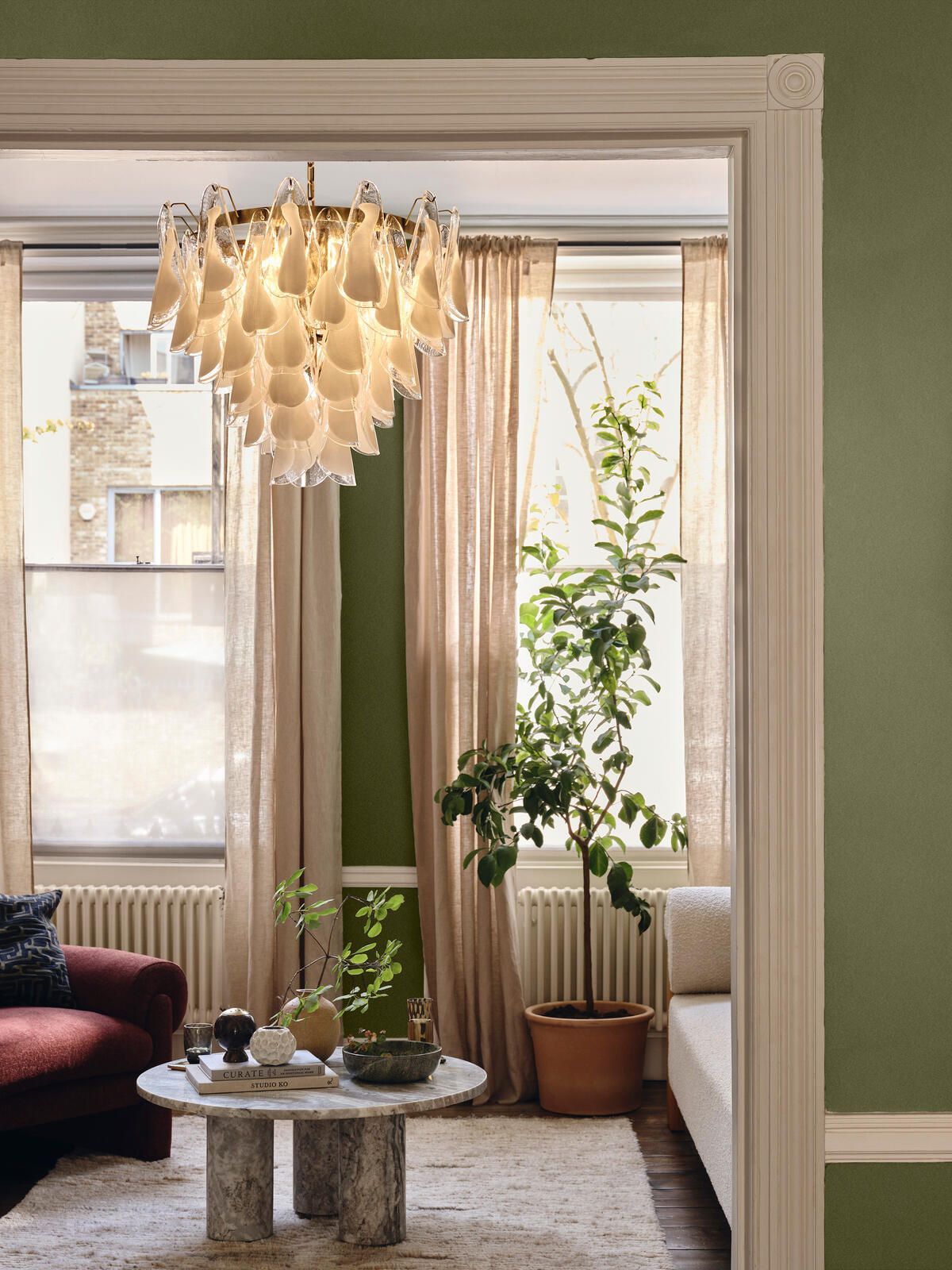 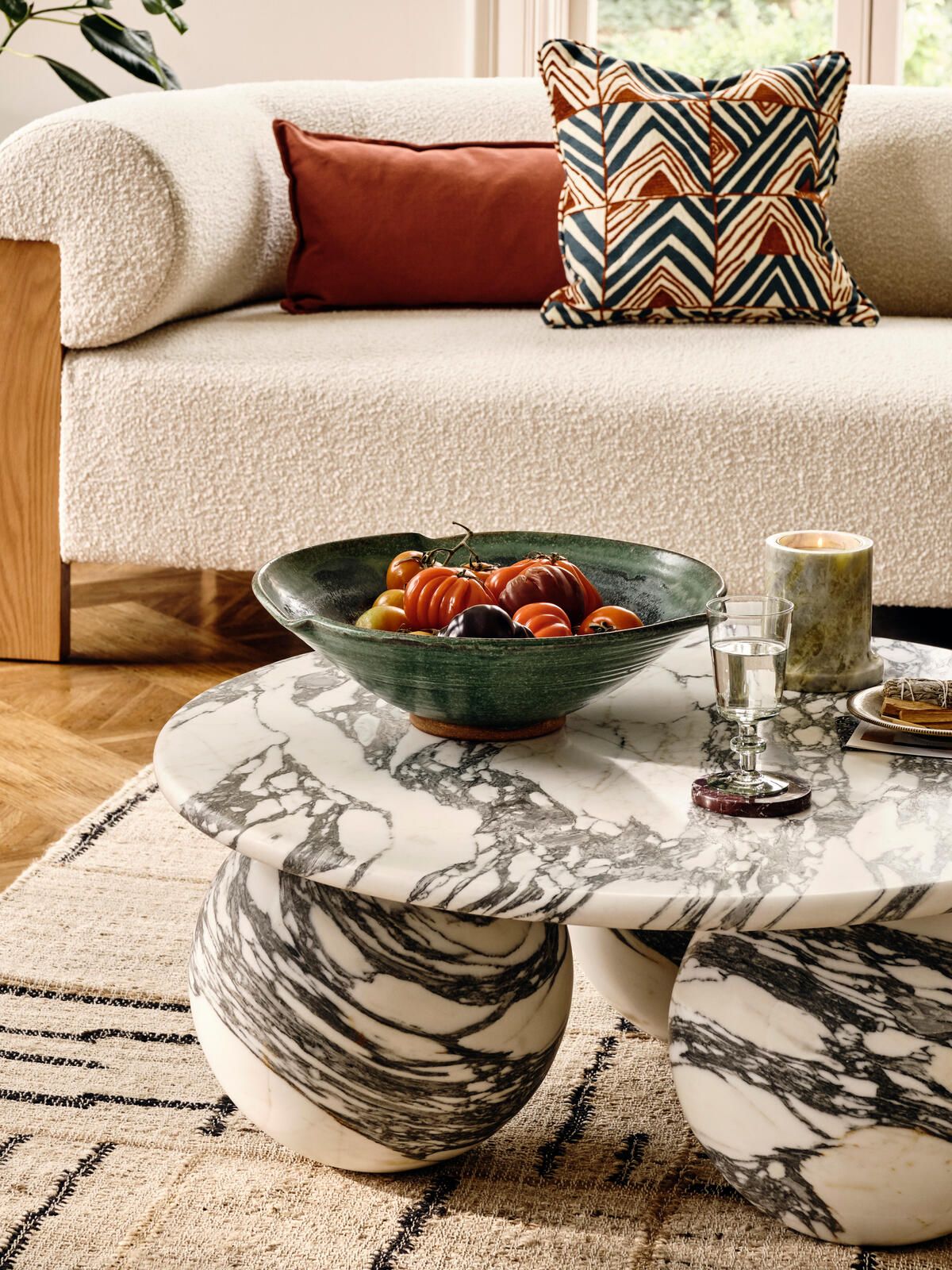 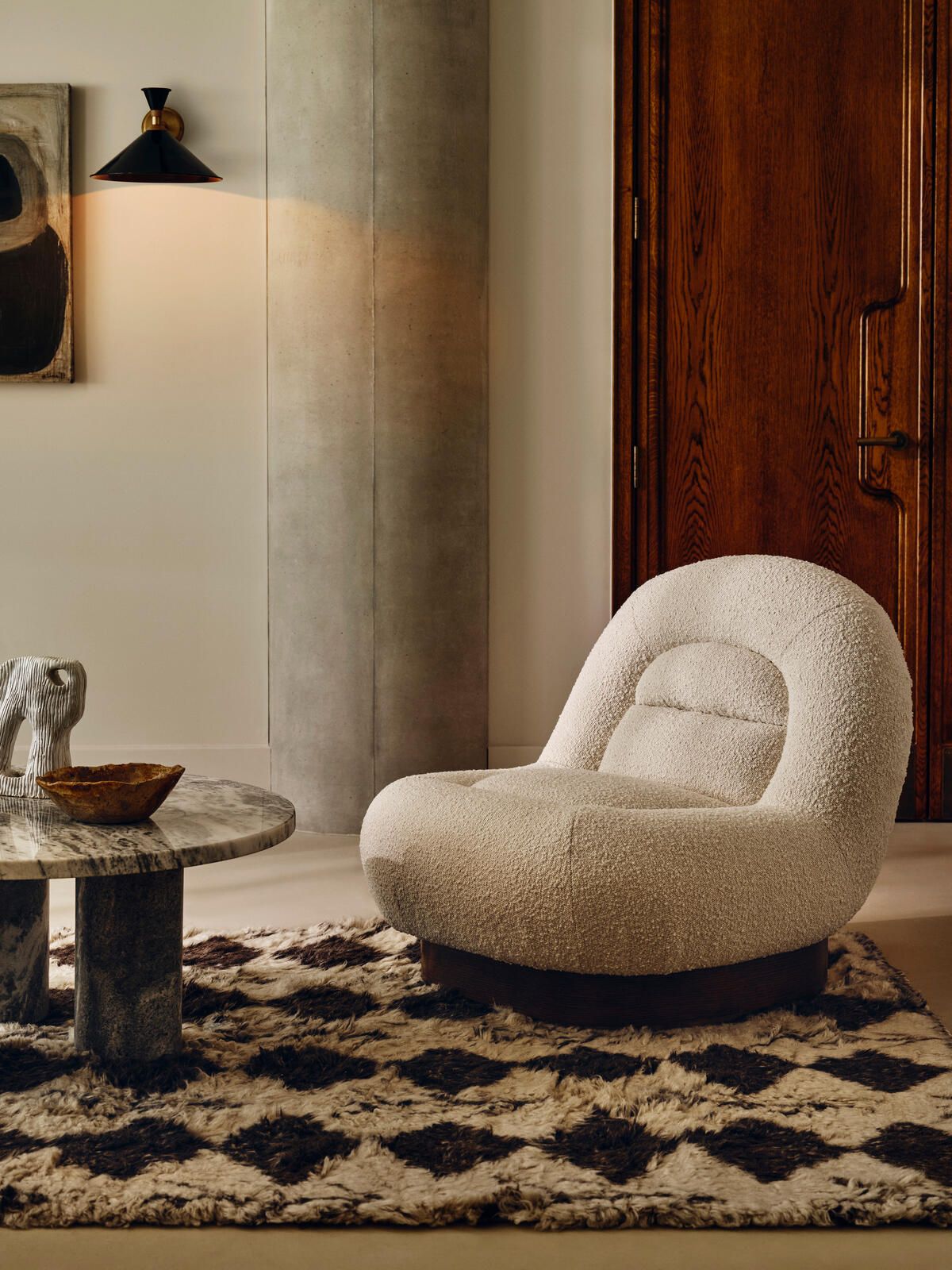 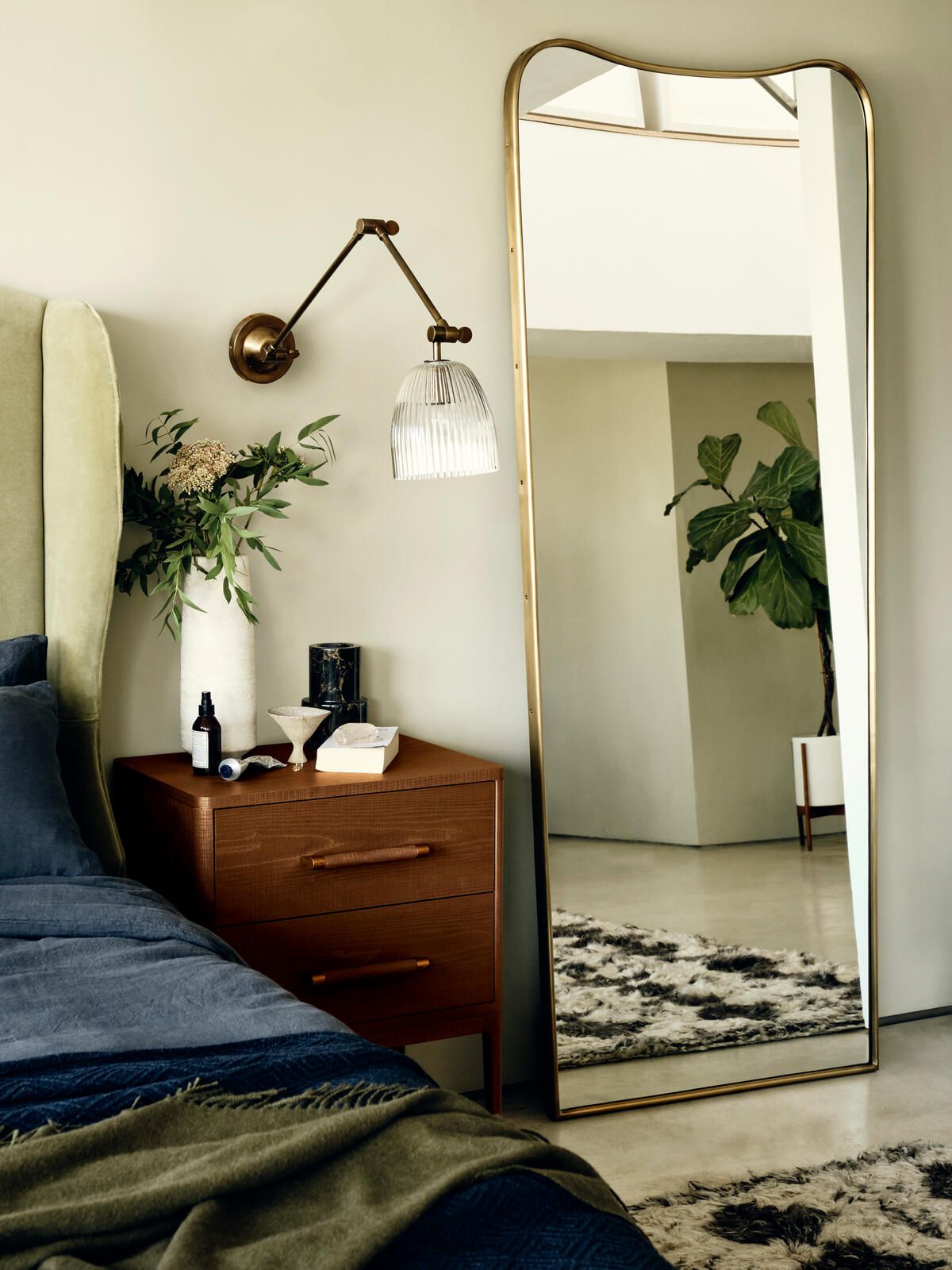 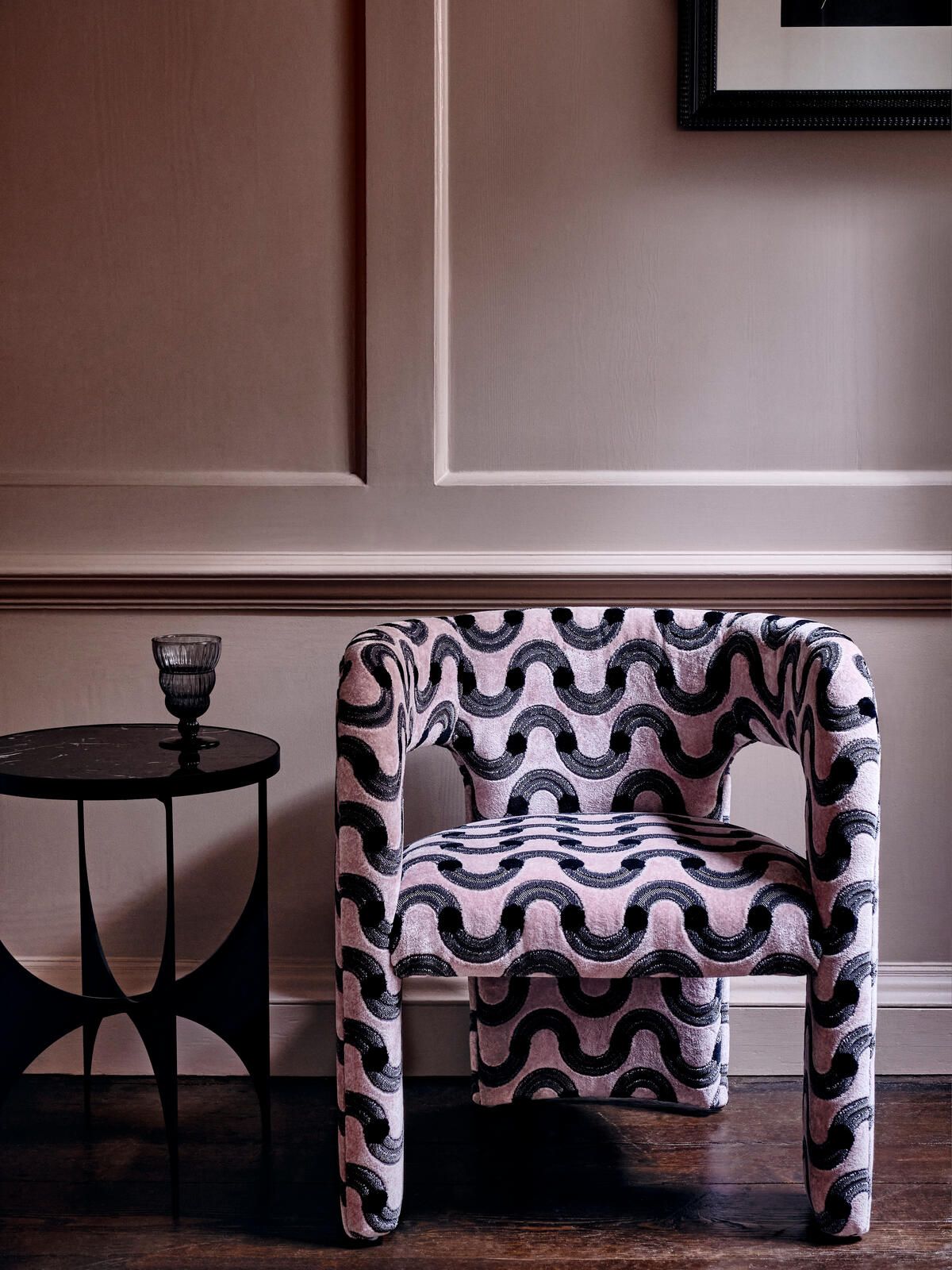 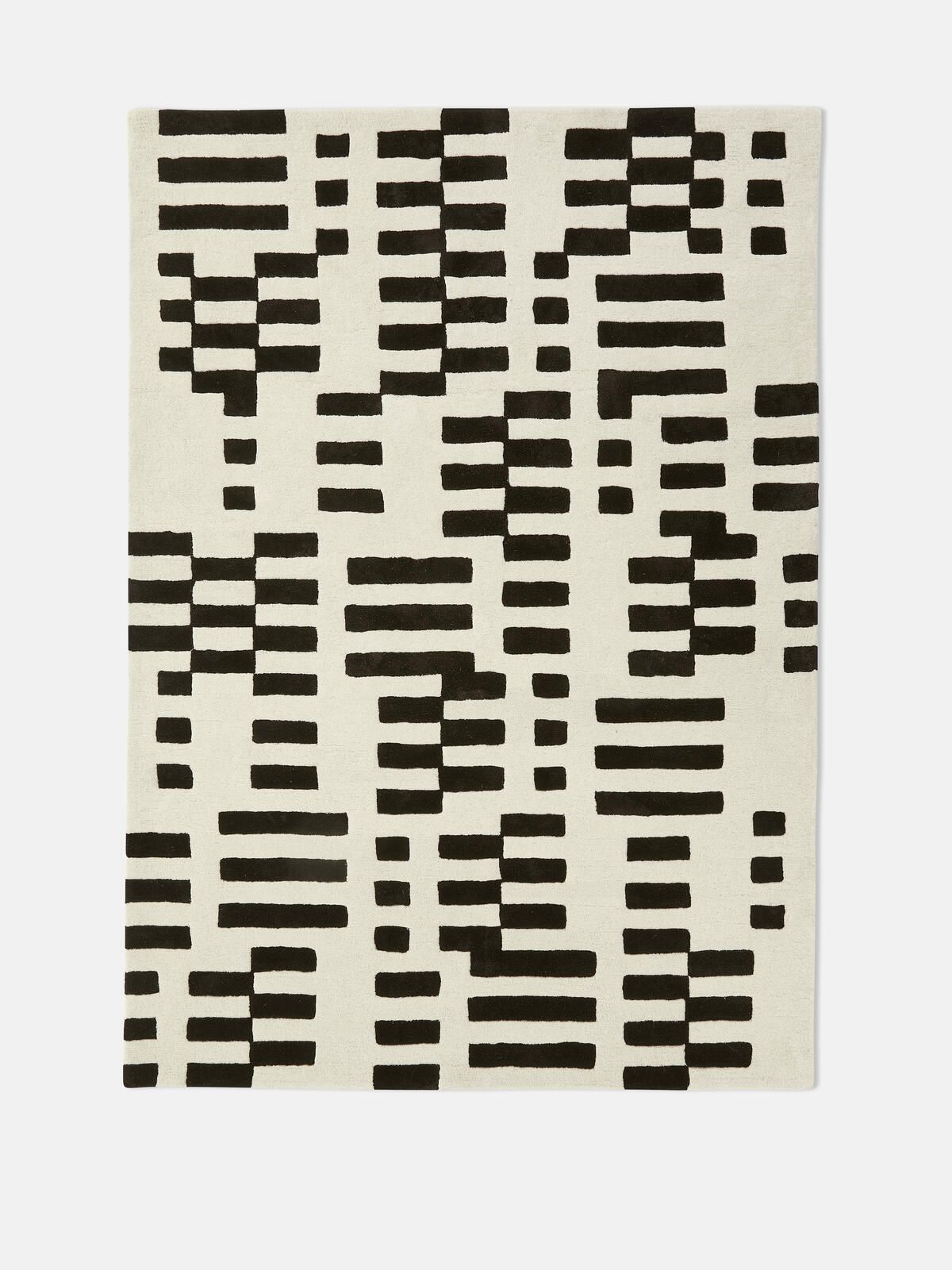 Isis Briones is House Beautiful’s Senior Shopping Editor, she’ll find the best items for your home at every price point. She also loves to travel, so don’t be surprised if she hooks you up with some travel deals. Find more of her work published in Complex, Architectural Digest, Teen Vogue, and more.

Tue Sep 13 , 2022
Christina Ridings says she had doubts about hiring RJ Construction. She had spent half a year vetting contractors to remodel her home’s balcony and lower deck when she came across the group. However, she was heartened by the community outcry on Jordan’s behalf. For months, plastic yard signs across Arlington […] 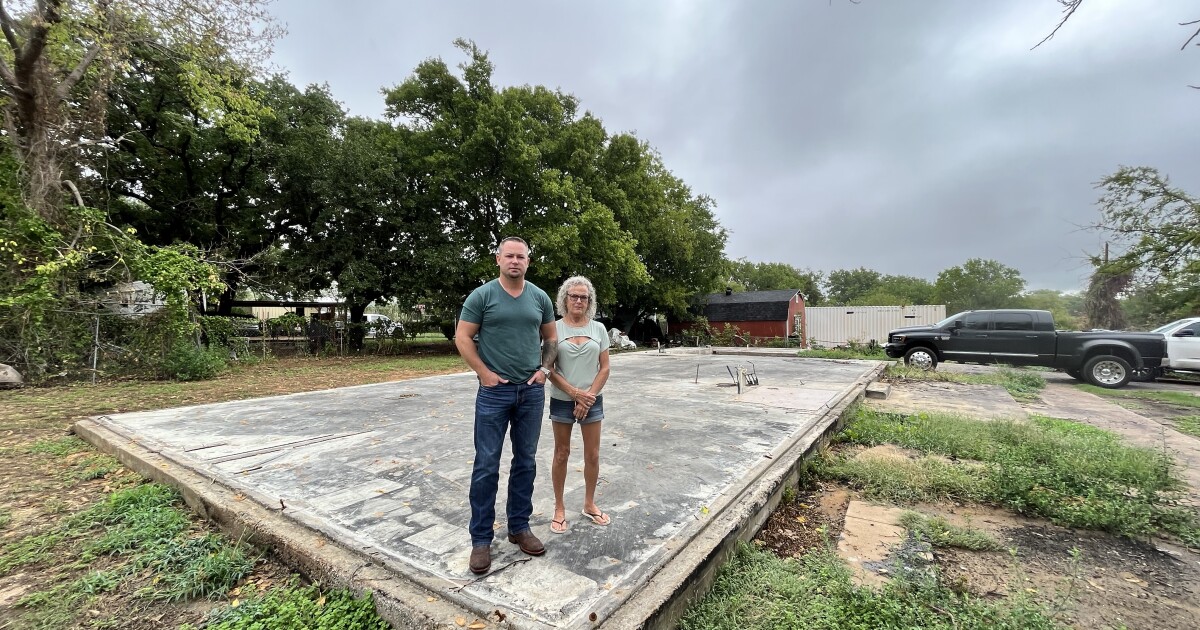